It is not new that Fatwa given by Clerics enraged Muslims. In the Muslim world, the profession of Scholars and Clerics are considered as Nobel and Muslims respect them and obey with what they say. But that does not mean Muslim will blindly follow them, Muslims are sane enough to differentiate between right and wrong.

Recently, Mazen Al-Sersawi who is a famous Egyptian cleric, as well as a famous preacher, belongs to Salafist Sect has come on board with a stupid claim in which he says that men can marry their own daughters (illegitimate) and can lead active sexual life since both of them are born out of wedding lock (Wedlock).

According to Mazen Al-Sersawi, all the illegitimate daughters are not “Officially” linked to their fathers. He spoke about it in a vide that has been going viral are receiving shocking reactions and hate from Muslims for portraying wrong Islam.

Mazen Al-Sersawi said that daughters are no father’s as per shariah, so not she is not linked with the father.

Here is the video of that claim 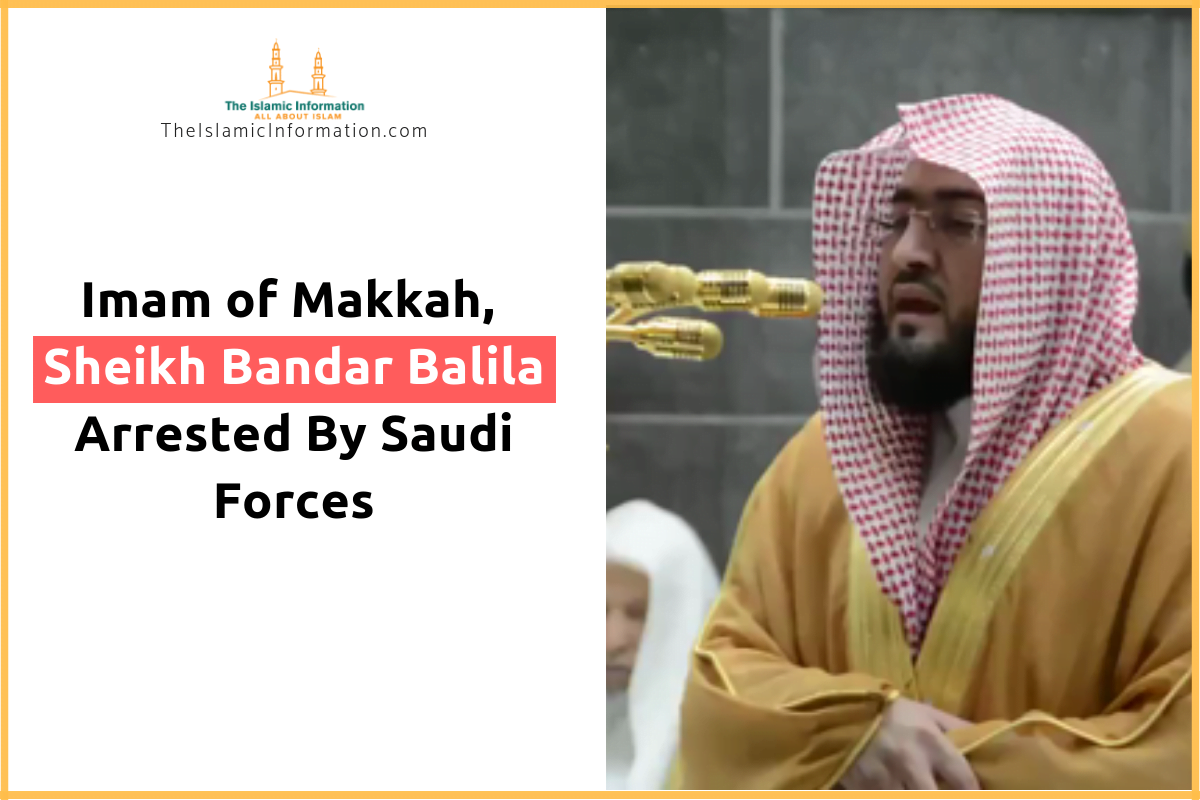 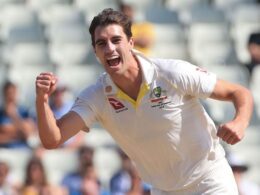 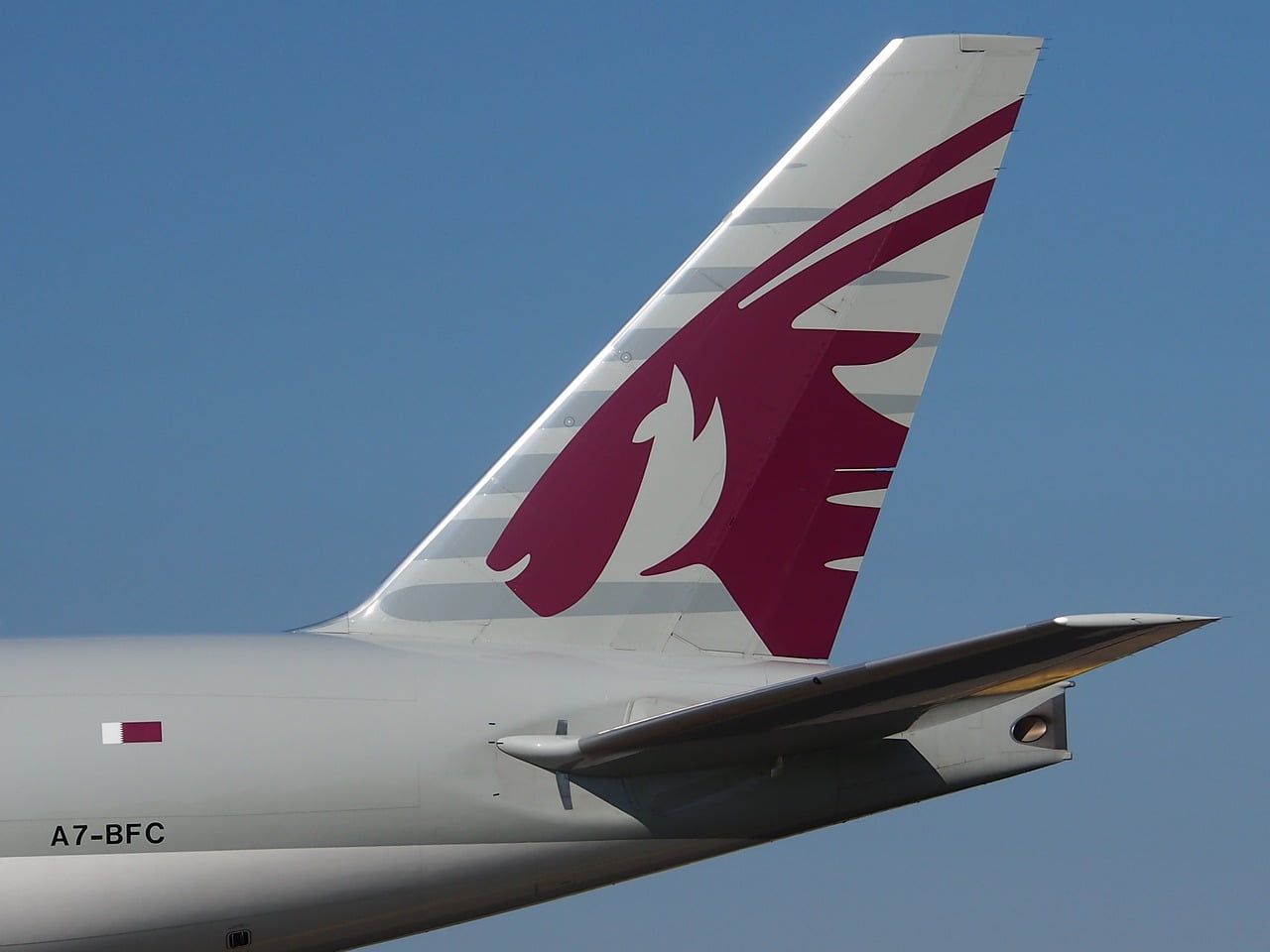