Kuwait National Assembly is currently discussing a bill to jail from 1 to 3 years the people dealing or traveling to Israel.

Five Kuwaiti MPs have submitted a bill that will allow authorities to join the people dealing with Israel, local media reported.

The bill bans alls sorts of indirect and indirect contacts with Israel and further bans any Kuwaiti national or expat living in the country to visit Israel.

The bill also bars people from expressing any solidarity with Israel. Along with the jail sentence, the bill also put up a fine of KD 5,000 for the violators of the law.

The bill is yet to be cleared and debated before it becomes law. The assembly also scheduled a special session to discuss the bill next week.

Here is the list of Israeli products to boycott. 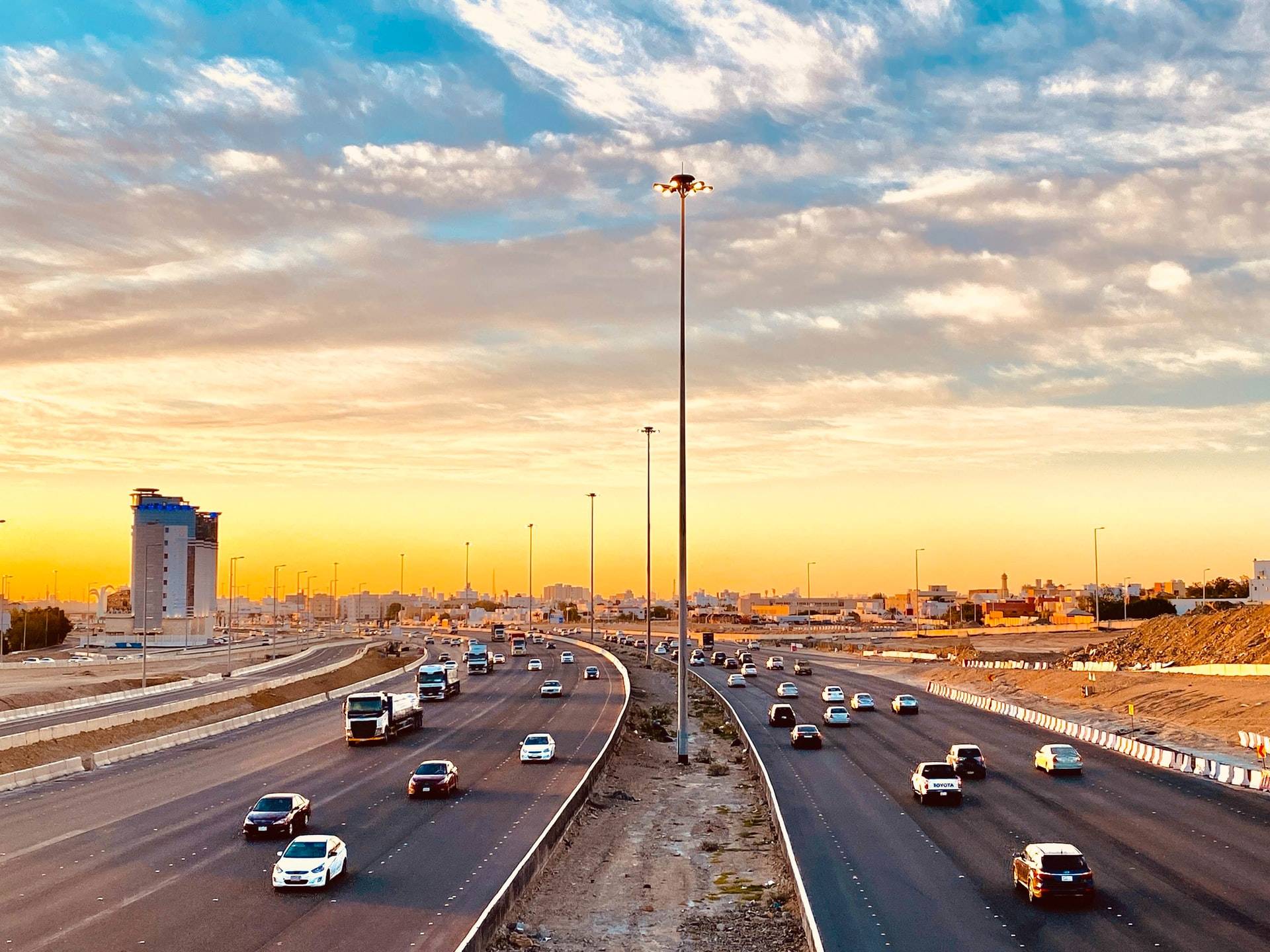 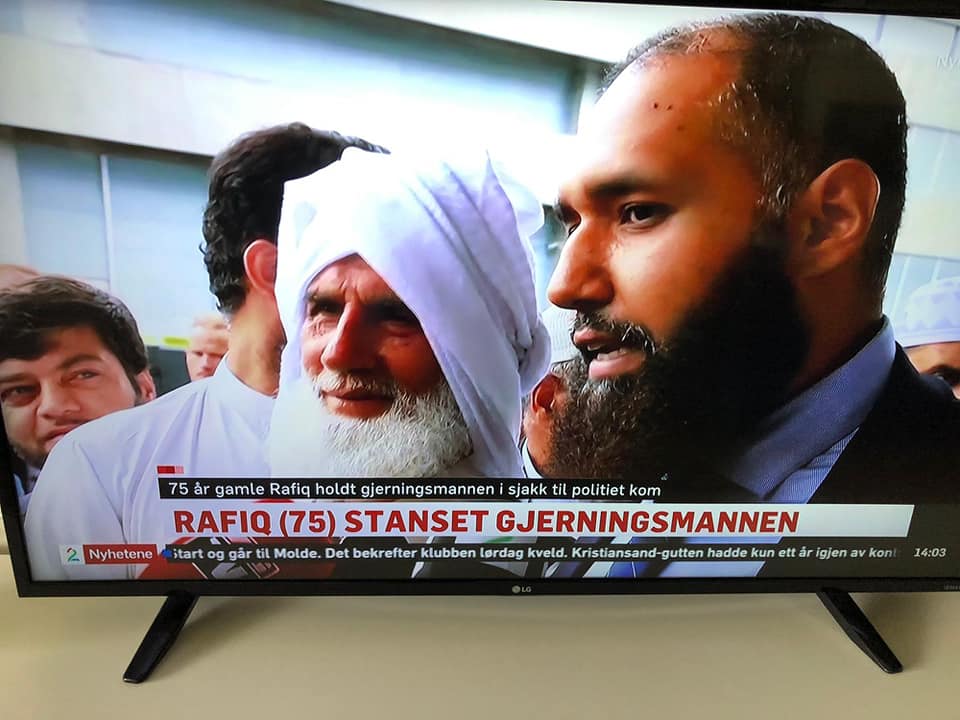 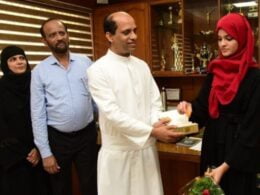