Media reports said Saturday that a student’s headscarf was thrown in the trash and the Holy Quran was torn at a French high school dormitory, according to media reports.

Earlier this week, FranceInfo, the French public broadcaster, reported that a Muslim student from the Jean Rostand High School in the French port city of Caen found her Quran and veil in the trash on her return to her dormitory when she returned from class.

It has been reported that the school’s headmaster, Sebastien Duval-Rocher, and his colleagues were shocked by the incident, as they explained in a statement released by the school.

According to him, the school is open-minded and tolerant and accepts confessions from any faith, and he denounced the act for being “unworthy, intolerable, and legally reprehensible.”

According to FranceInfo, neither the student nor her family would like to file a complaint against the perpetrator. However, the prosecutor’s office acted through the school’s administration to track down the perpetrator. 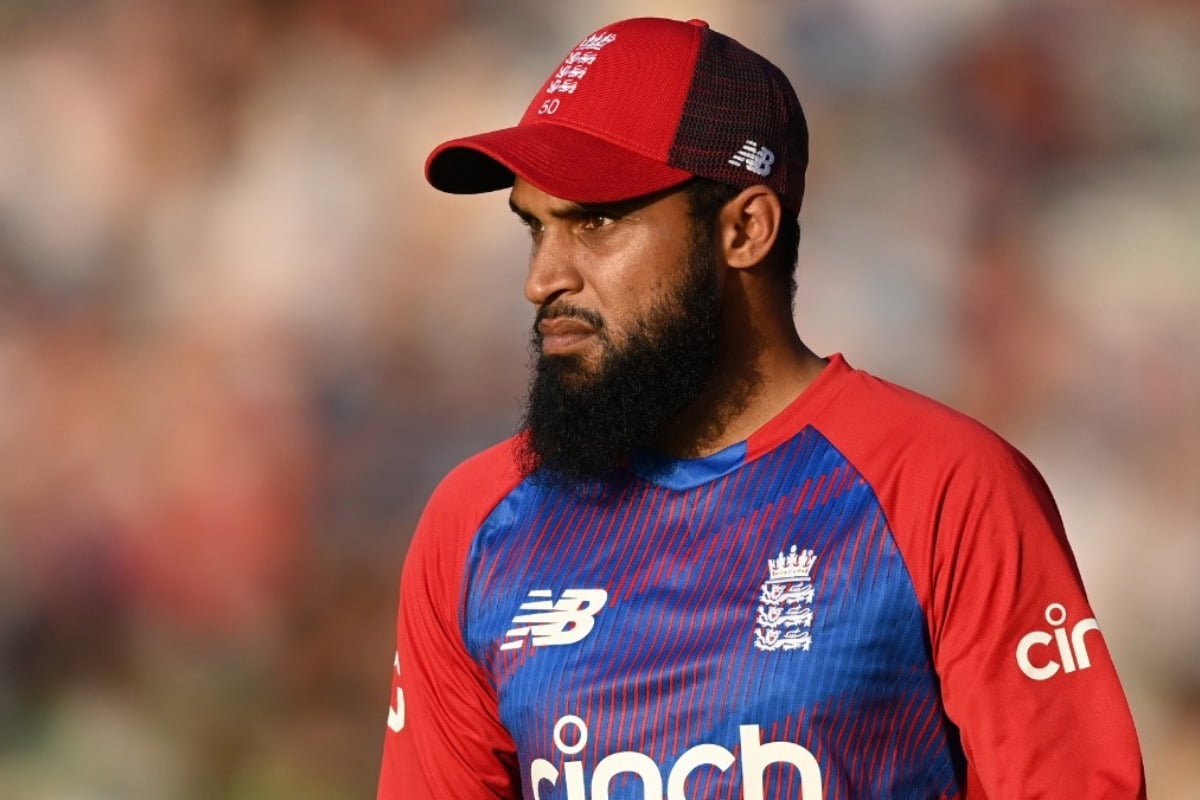 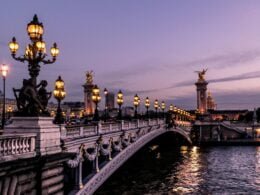 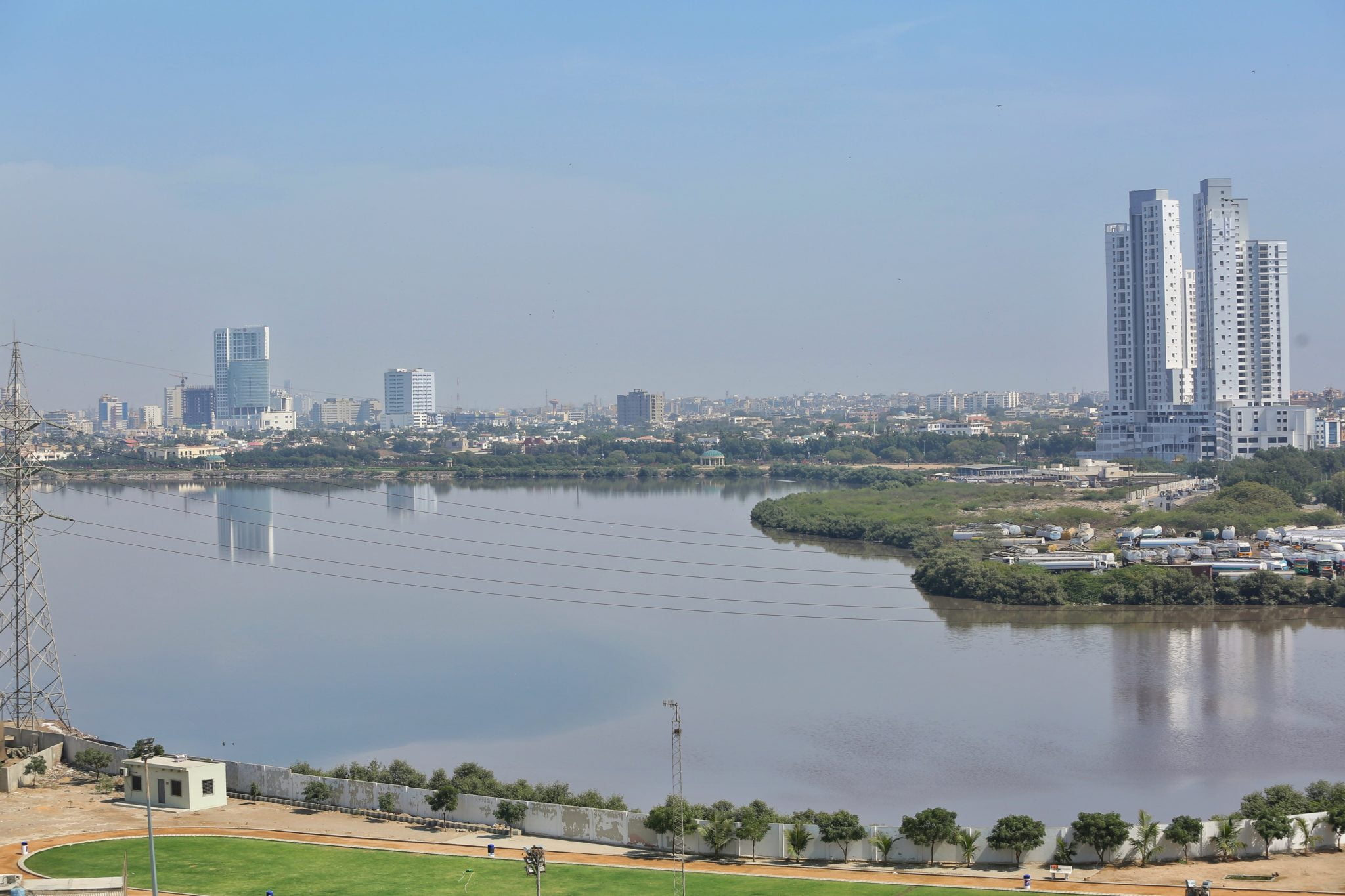