Recently, Iran’s symbolic “Red Flag” was been hoisted above the popular Jamkaran Mosque Holy dome. It is situated in “Qom” city.

In accordance with history, it is being recorded for the first time. This red flag represents that a big war will take place on the horizon, as per several posts made by Iranian sources on various social media websites.

Experts stated on this matter that the red flag was hoisted above one of the most significant and biggest Mosques, Jamkaran Mosque located in Iran supporting the symbolic indication and gesture of high severity comparing the history.

A tweet made by a twitter user, Siffat Zahra, showed the video of the flag being hoisted and shared the meaning of its symbolic importance.

This act is being considered as an extraordinary and exceptional move made by the Iranian Government, who isn’t on good terms with the US at the moment. For many years, tensions between these two nations have been growing, however, due to the recent assassination followed by targeted airstrikes of General Shahid Qassem Suleimani, added more fire to their relation.

Moreover, since the moment when the act was initially reported, terms such as “World War 3” can be noted being in an increasing trend and with a better cause, Iran has warned with a worse retaliation as a reply for the attacks.

The government of the United States explained the attack by recommending that General Shahid Qassem was supporting the enemies present in the Middle East who were opposed to the US forces. The General was targeted during a combat zone within Iraq.

He is known for assisting people to fight with ISIS and the other groups in the area. Therefore, it is not significantly suspicious or unusual for him to have a deal in any of these disputed regions. 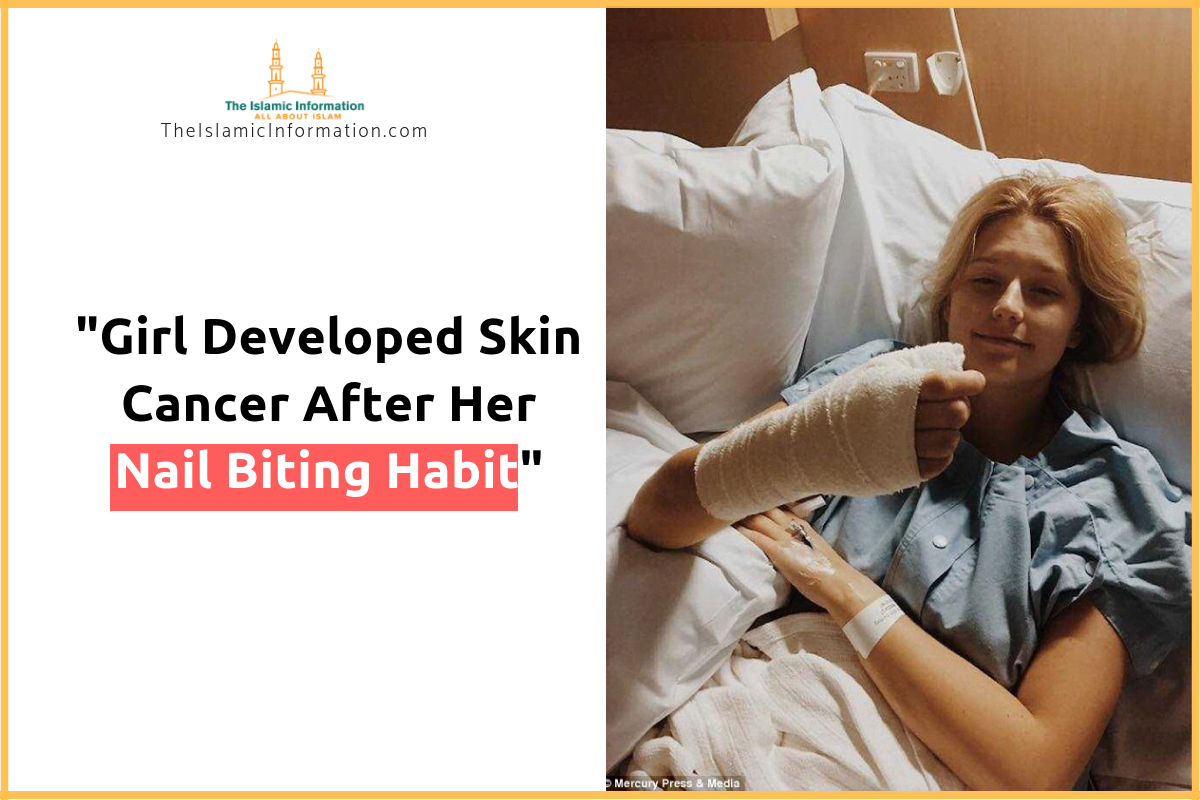 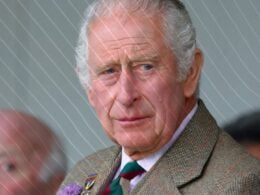 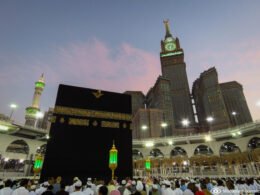