HomeNewsIn France, wearing the hijab at school was banned because of the anti-Muslim sentiment
2 minute read
No comments

The ban was only aimed at Muslim girls. Officially, the government has had to say that they are banning all religious symbols. But look, all those who were forced to stop going to school were Muslim girls.”

Father of Andella Pay was a diplomat at the French embassy.

Andella began wearing the hijab when she was a university student in Paris. She said that the slanting remarks of people from classmates to pedestrians became his daily companions.

“I (Andella) used to cover my head just like the head coverings of African girls. They didn’t see me wearing the hijab. I didn’t want to face any problem in university. But later when I started wearing hijab like Arab girls, I had to face various questions. .

“Why do I opt for wearing hijab? Why can’t I go back to my country? I always had to ask such questions. Many people used to say – go to Saudi Arabia. Hey – Saudi is not my country, I have no contact with that country “Someone once spat at me at the tube train station,” said Andella.

In France, the law separating the church and the state, known in French as ‘la-lacité‘, is a key pillar of the republic’s secularism.

At the heart of the country’s national identity is the policy of state secularism. The basic premise of that policy is freedom of behavior and religion and equality before the law regardless of faith.

France caters for the largest Muslims population in the Western Europe region. The biggest test of the country’s secular policy was the ability of France to integrate 5 million Muslims into its society.

In France, the hijab has become a major issue for Muslim women since the late 1980s.

There had been a great number of discussions on various platforms about whether Muslim girls should be allowed to wear the hijab in school or not. This topic was started by a handful of teachers.

Like the French Council of State, the governing body that acts as an adviser to the government on legal matters, it was against French secular policy for girls to wear the hijab in school. 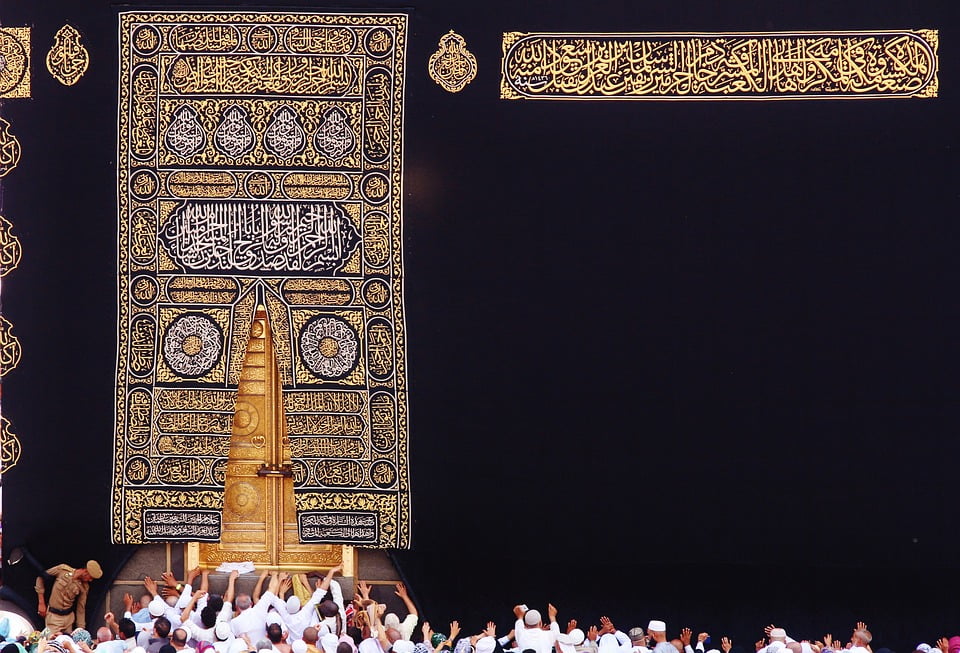 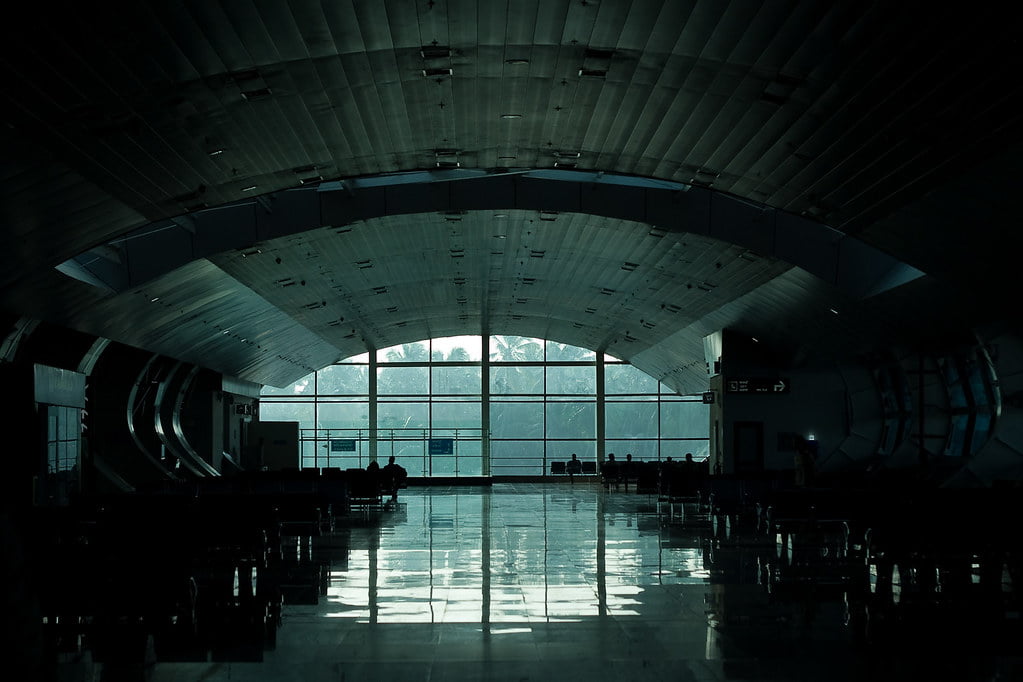