In East London, a law student, Hussain Chaudhary, who was only 18 years old was stabbed to death while he was protecting his mother from the thugs trying to steal designer jackets inside their home.

Yesterday, in Walthamstow the victim Hussain Chaudhary had a wound on his neck outside of his home.

Hussain was dead at the scene while his brother and mother also had wounds on their hands, the police describe their condition as non-life-threatening.

It is stated that the detective has started a murder investigation but right now no one has been arrested.

According to witnesses the attacker stabbed in the victim’s neck and posed as a customer who had fled the scene.

We were all devastated because he was a great boy and he died while protecting his mother from the thieves. He was currently studying law at SOAS. his mother’s hand has been severely cut so she is still in surgery. As told by his uncle Reiss Chaudhary.

On Wednesday the police were called around 17 hours after the stabbing incident. Officers were also with the London ambulance service.

In these tragic circumstances a young boy has lost his life and my thoughts with his friends and family during this bad time, as said by the Mets specialist Crime command detective chief inspector called Perry Benton.

This incident took place on a busy road and during the incident, lots of Rahim girls were passing at the moment since it took place during rush hour. I would suggest people check their dashcam and resident footages on their doorbell cameras so that we can find some important information regarding the details of the incident.

In the upcoming days, some officers will be checking in the areas to listen to the concerns from residents and will also help to reassure the community.

You can also provide information by calling on the number of independent charity Crime stoppers 0800-555-111. 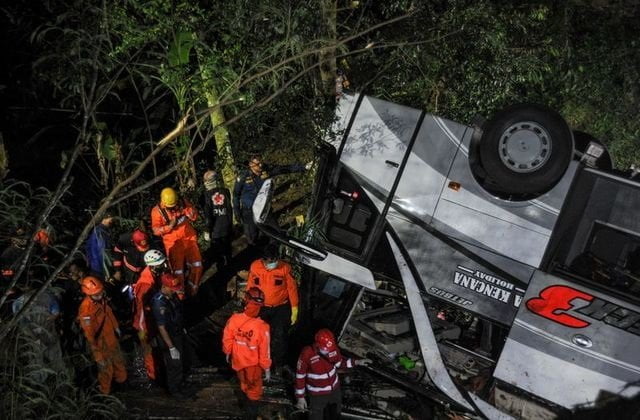