This time in Adrianopolis/Edirne in the town of Ainos/Enez, conversion was carried out.

According to scholars who have studied Greek genocide, a genocide began in 1913, before World War I. Edirne lies in eastern Thrace.

After its restoration by the General Directorate of Institutions, the Church of Hagia Sophia in Ainos (Enez), in Adrianoupolis (Edirne), was turned into a Mosque on Christmas Eve.

Byzantine architecture can be found inside the Church of Ainos (Enez) of Agia Sophia.

Damage caused by an earthquake prevented the church from being used. Ali Erbas reopened it 56 years later for the Friday prayer (Muslim).

The echedoros-a.gr report noted that Erbas asserted Islam is a culture that places a high value on the mosque:

“We visited the Balkans a few months ago. As soon as our eyes catch a glimpse of a minaret, we feel our hearts flutter. Mosques and minarets make us happy wherever they are seen. Worship is now being conducted at the Hagia Sophia mosque in Edirne. May Almighty Allah bless it. This is such a beautiful expression of unity and solidarity that we are all here as institutions.”

Erbas’ prayer and speech were followed by cutting the official ribbon, and the mosque was officially opened. 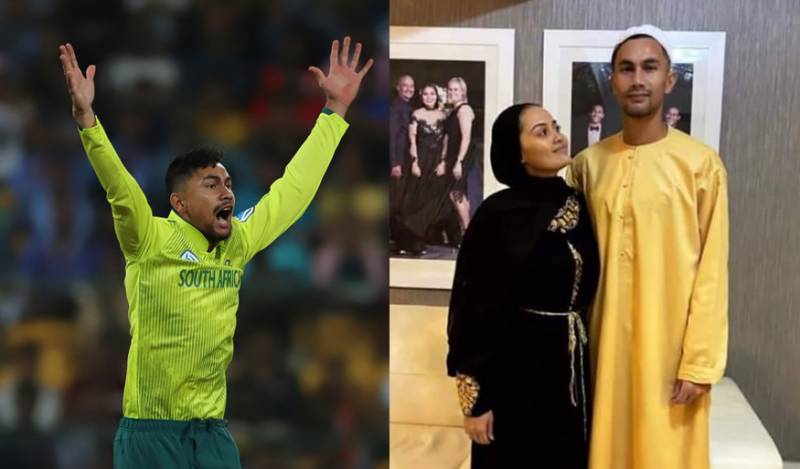 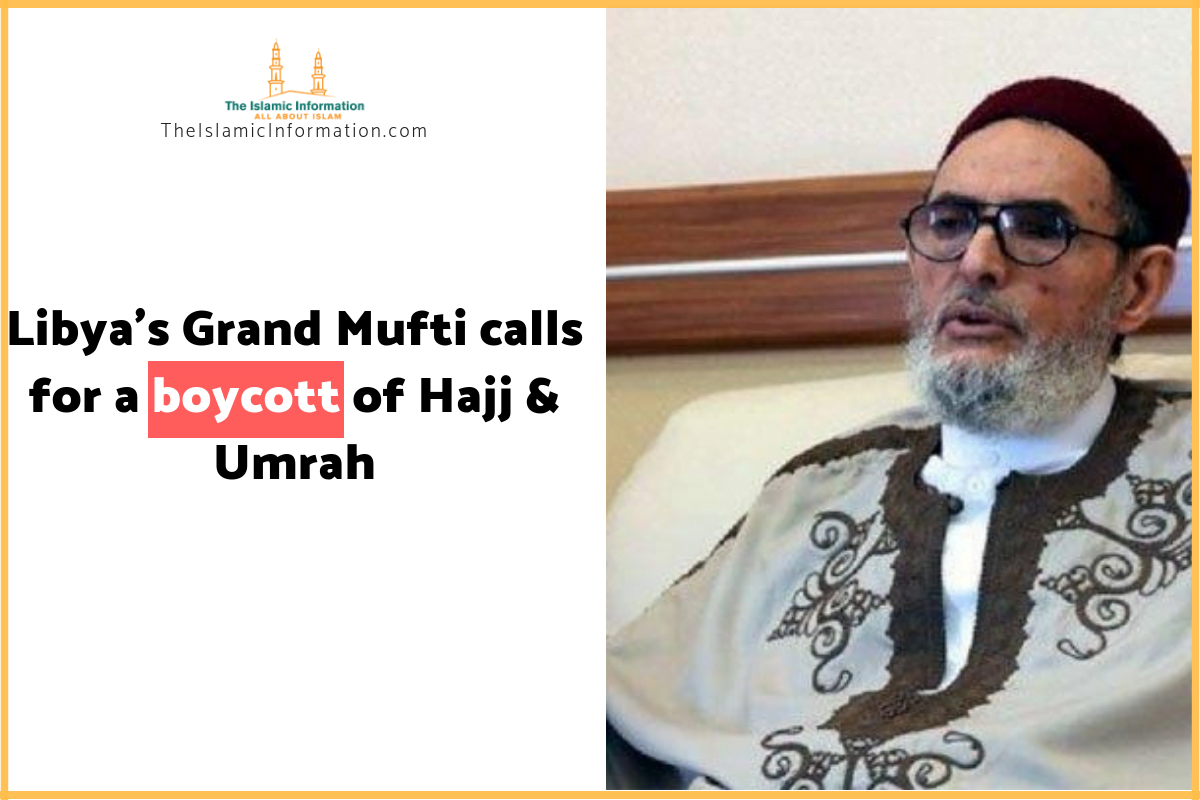