HomeNewsChristmas Tree Placed Inside A Mosque in London ?
1 minute read
One comment

This picture is being circulated on the social media showing a mosque put up a Christmas tree.

People are feeling strange that why would a Mosque put up a Christmas Tree around the people praying ?

there are numerous Muslim communities in the United Kingdom who hire the Local Community Centres for Friday prayers because of their Mosques being so small for a prayer that holds a large amount of Muslims.

Sad to see that people draw conclusion just by looking at the pictures without giving it a logical explanation.

There are many points in the picture which shows that it is not a mosque, you can see the stage in front and the spotlights for stage and the carpet.

A lesson we can learn from this incident that we should not spread false things without verifying it or without listening to the reasoning of any act. Sadly many of the Muslims criticised this act, without even knowing that this place is not even a mosque. Verify before you spread something on social media.

Over 800 Injured In A Deadly 6.4-magnitude Earthquake In Iran 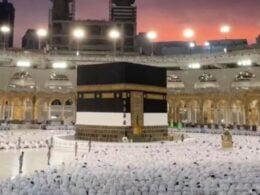 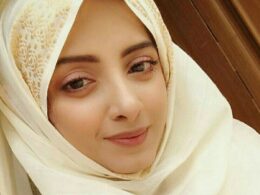