A Swedish prosecutor stated that the Violation of the Quran by burning or kicking the book is not a hate crime itself. During two anti-Islam protests which had triggered Muslims fighting in Malmo.

In August, in the city of Malmo rioting is caused due to the Swedish authorities because they had decided to close the preliminary probes into the actions of a far-right political party. For spreading hatred against an ethnic group the members of Stram Kurs were suspected but the prosecutors stated that the burning and kicking off Islam’s Holy book does not count as a hate crime.

On the suspicion of spreading hatred, the three party members were arrested by the Swedish police. The videos of the two protests angered the Muslim community and also caused a disturbance in the city.

Malmo prosecutor Sofia Syren told the newspaper Sydsvenskan that, While violating the Quran itself did not count as a hate crime but some of the shouts can be heard during the kicking sessions.

The rampage in Malmo included almost 300 participants who demolished properties and attacked the city police causing more than 10 officers injured and caused damage of $465,000 most of the damage was done to the vehicles of police.

A valid body of evidence has been left by riots by themselves. Almost six people were charged last week related to a spree of violence causing several crimes.

In Malmo, the person began the Qoran defaming stunts but personally did not participate himself. Before the protests, the head of Stram Kurs, Rasmus Paludan was restricted to enter Sweden for two years and was also arrested for causing violation before he could join his fellow party members. He was planning to stage another Quran-burning close to the Arc de Triomphe so he was taken to custody last week in Paris and was ordered to leave France. 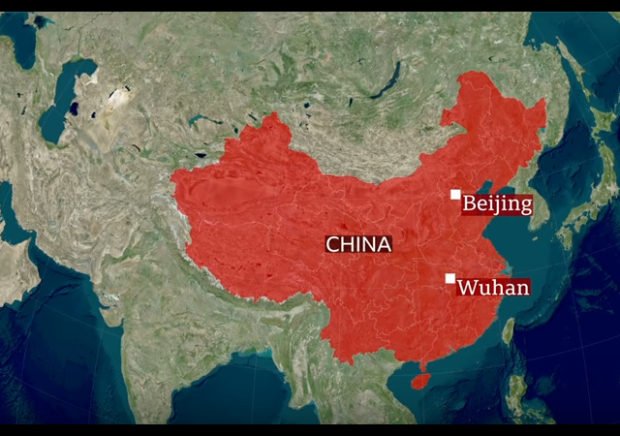