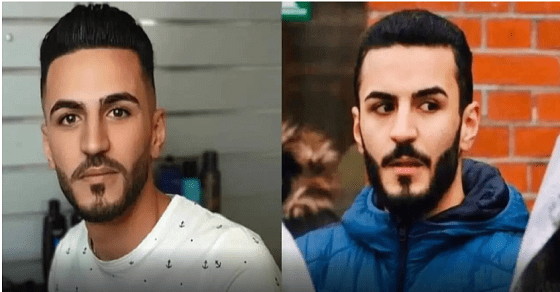 Umar Ilyas the guy who protected the Quran in Norway has been released by police after not found guilty.

We have reported that a right-wing party SIAN in Norway was abusing the Holy Quran in a public rally. Umer Ilyas kicked the guy to protect the Quran from the abuse of Lars.

In the latest development, Umar Ilyas has been released by Norwegian police after the authorities found him not guilty.

Ilyas has been praised as a Muslim hero after showing great amount of courage to stand up against the person who had no sympathy for the religion of Islam.

According to the research of The Islamic Information, Omar Ilyas belong to Aleppo, Syria and currently living in Kristiansand, Norway.

I great Muslim will be remembered forever