A total of 255 women in Saudi Arabia recently graduated from the Women’s Training Institute of the Armed Forces after receiving training in Special Security Forces. Hundreds of women who graduated from the institute were declared to have specialized in diplomatic security and security for the Hajj and Umrah pilgrimages.

As reported by Saudi Gazette, they are the fourth batch of females graduates to complete training at the institute. It is known that they have received training in information technology and applications, as well as theoretical and practical lessons in the skills required to carry out security tasks.

They have also received training on security work systems and procedures, in addition to preparing them for the specific responsibilities they must carry out in line with the nature of their work.

The graduation ceremony was held under the patronage of the Saudi Interior Minister Prince Abdulaziz bin Saud bin Naif. It was attended by the Director of Public Security, Lieutenant General Muhammad bin Abdullah Al Bassami.

Both men and women in Saudi Arabia can apply for positions in the military through the Ministry of Defense’s unified registration portal.

According to the Ministry of Defense, women in that country can also hold positions as army corporal, corporal, sergeant, to staff sergeant.

The reforms included a number of changes that reimagined the daily lives of Saudi women. One of them is lifting the obligation to wear the hijab in public places.

In addition, Saudi women are no longer barred from attending concerts and sporting events; since 2018, women have earned the right to drive themselves.

The kingdom also has relaxed guardianship rules, meaning women can now get passports and go abroad without the permission of a male relative.

Last year, Saudi firearms regulations were also relaxed for women, meaning Saudi women are now allowed to own firearms legally. This policy encourages more and more women to learn how to shoot.

But on the other hand, such reforms have been marred by harsh crackdowns on women’s rights activists – a broad section against dissidents in Saudi Arabia. 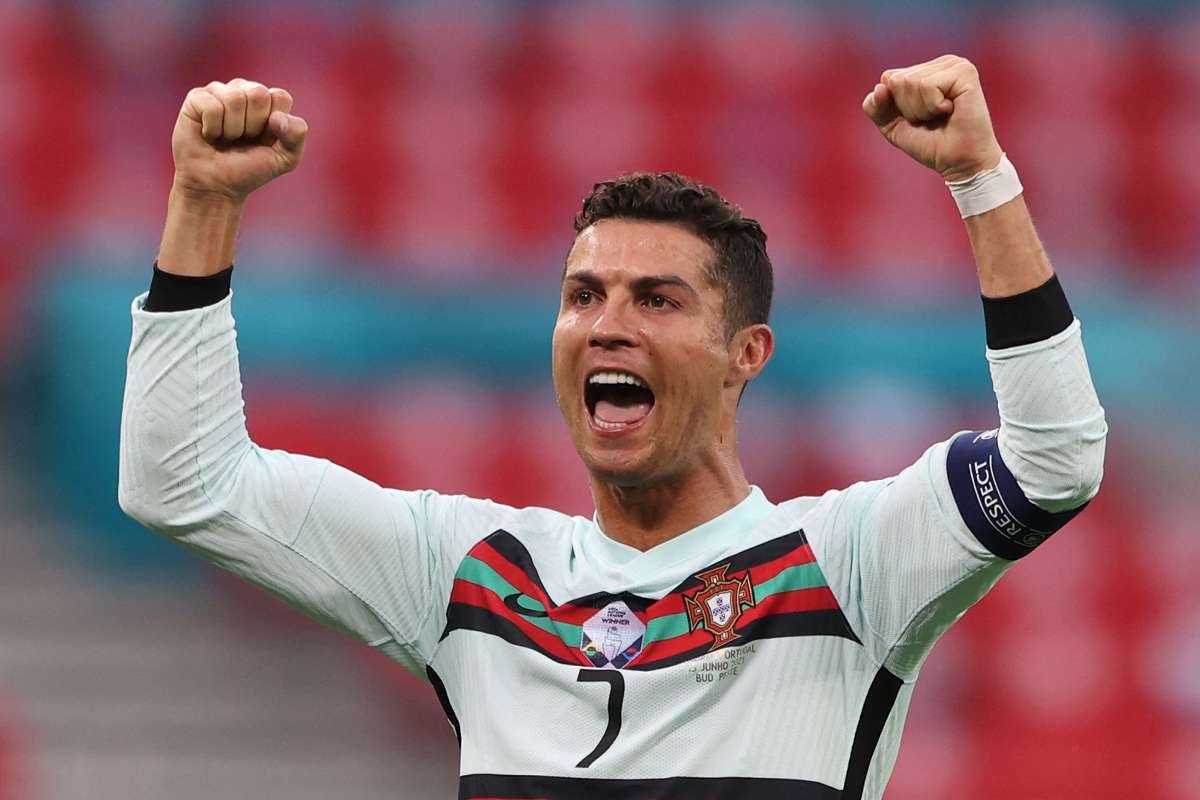 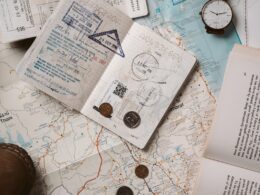 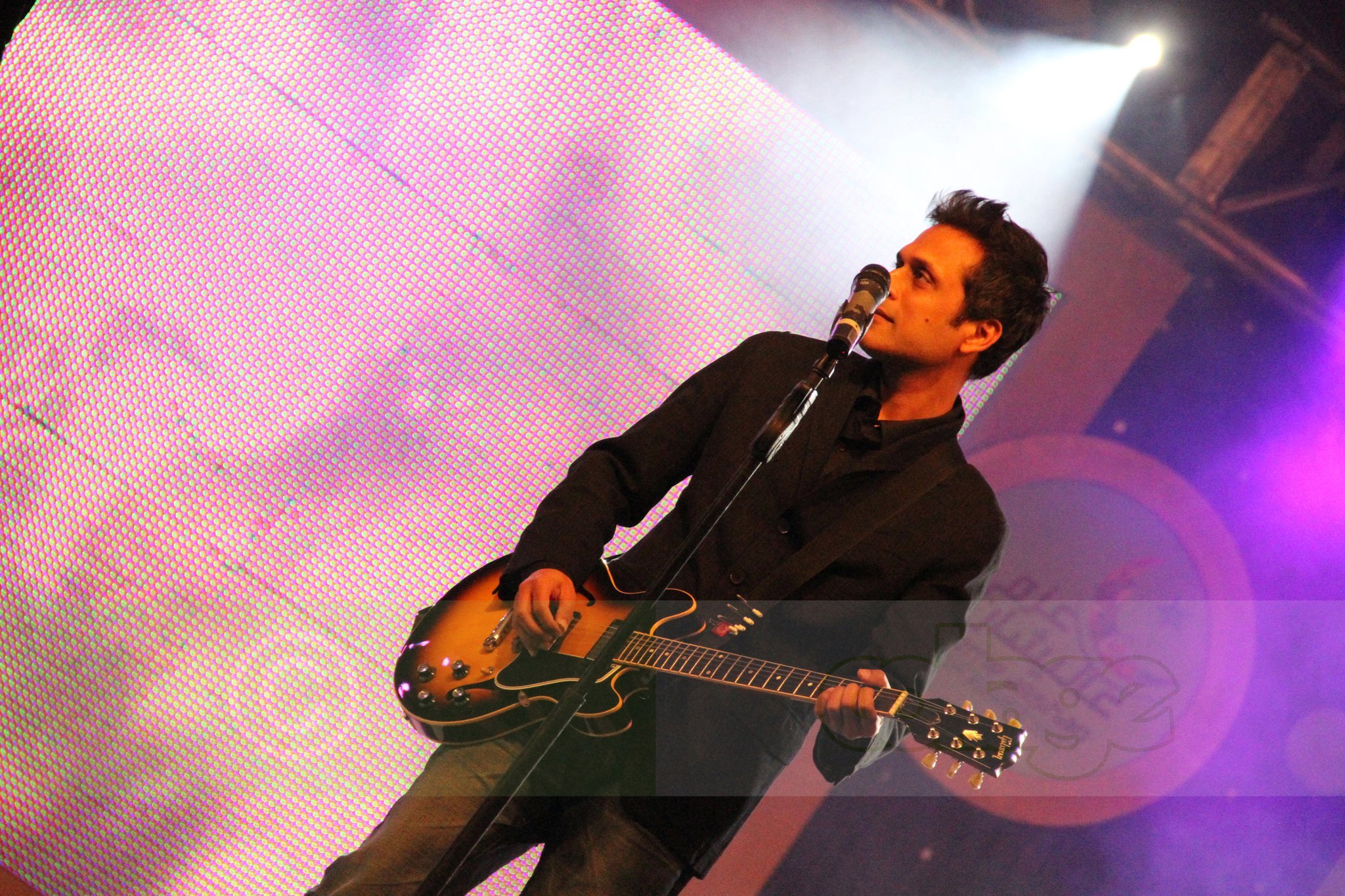