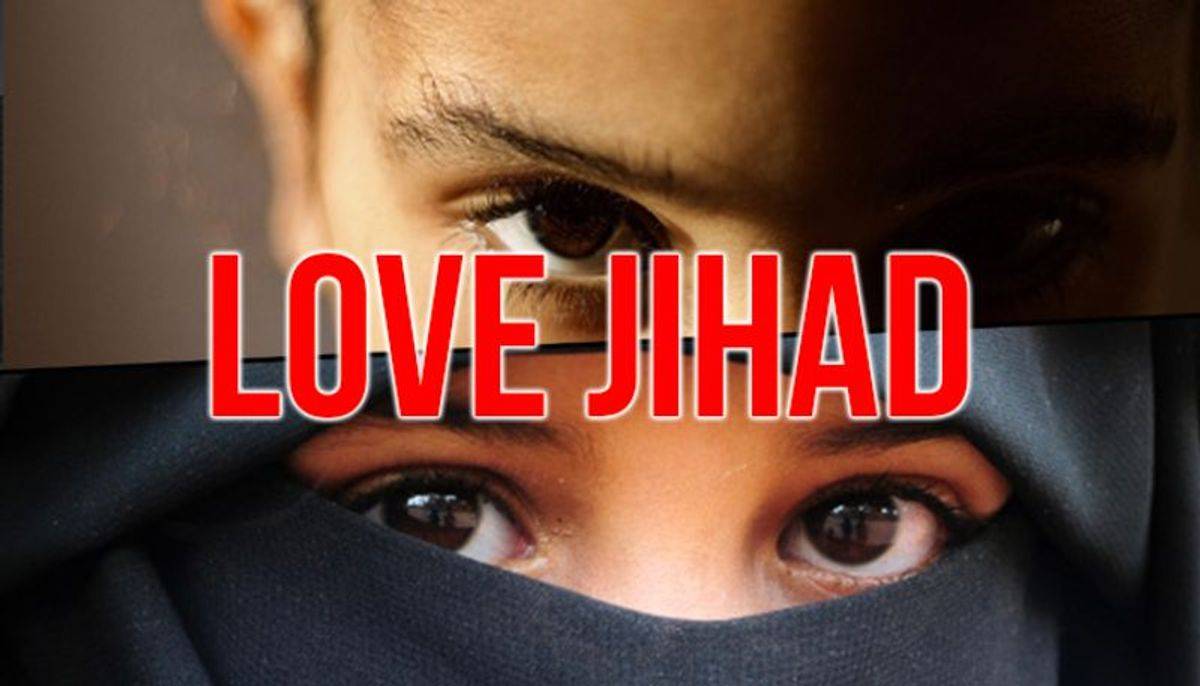 Muslim man in India have been arrested under Love Jihad law uproar as he was trying to convert a Hindu girl to Islam.

The Police have arrested a Muslim man in India’s Uttar Pradesh state due to converting a Hindu woman to Islam.

Love jihad is a term of radical Hindu groups who try to accuse Muslim men of converting Hindu women through marriage. That Muslim man is the first one to be arrested under the new anti-conversion law.

The law has prompted angered, and critics have been calling it Islamophobic. At least four Indian states take laws against love jihad.

On Wednesday, On Twitter, the arrest had been confirmed by police in Uttar Pradesh Bareilly district.

Earlier last week, there was a complaint filed by a woman’s father because a man was accusing his daughter of converting to Islam, and he gave her life threats if she did not.

The woman was forcefully in a relationship with that man, but earlier this year, she married someone else this year.

On Wednesday, after the man was arrested, he was sent to 14 days of judicial custody, and he told the reporters that he had no link with that woman and he was completely innocent.

The jail term is more than 10 years as carried by the new law, and the offenses under it are non-bailable.

What is the love jihad law?

Uttar Pradesh became the first state in November to pass a law against forceful religious conversions.

Not only this state but other states are also planning to bring laws against love jihad. Madhya Pradesh, Haryana, Karnataka, and Assam. Bharatiya Janata Party (BJP) is ruling the five states and they have been accused of normalizing anti-Muslim sentiment.