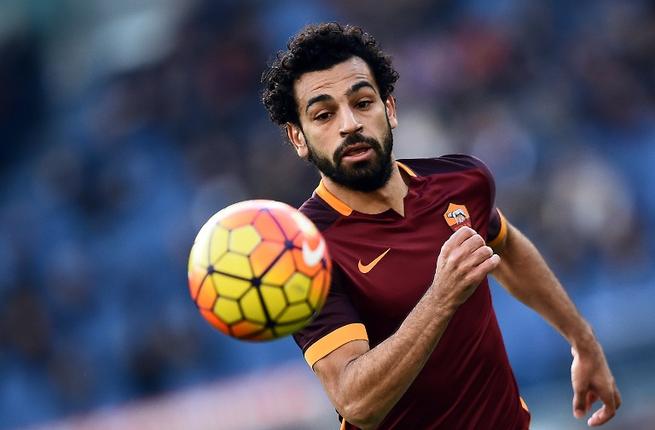 All of us know who Muhammad Salah is. He had been all over our news feed for past few weeks after he reaped the award for best Premiere league player of the year in 2018. That’s what it got us talking.

As per the tweet by his team, they have confirmed that Muhammad Salah will be fasting as he will play Champions League Final between Tottenham and Liverpool.

His excellent performance led his team, Liverpool in the Champions League Finals where he will be facing world’s top class football team, Tottenham.

Facing great players like Ronaldo would be very tough on him, but instead leaving his fast, he decided to fast while playing against such a big team.

If Muhammad Salah manages to win this match against Real Madrid and brags Champions Trophy for Liverpool after ages. It will give a boost to his career which can eventually lead to gaining him a ballon d or, which usually received by Ronaldo or Messi.

People all around the world are so happy to see his zeal and enthusiasm towards Islam. Despite bring exhausted in a tiring game like Football, yet he wouldn’t give up fasting.

There are many things that make Muhammad Salah a perfect Muslim, let’s have a look at his achievements.

Voted as the best!

It is such a positive vibe from Muhammad Salah that despite having so much fame he did not leave Islam Yet setting an example of how important Islam is for all of us. We wish him best of luck for this big upcoming final match of Champions League this weekend, may Allah be with you.