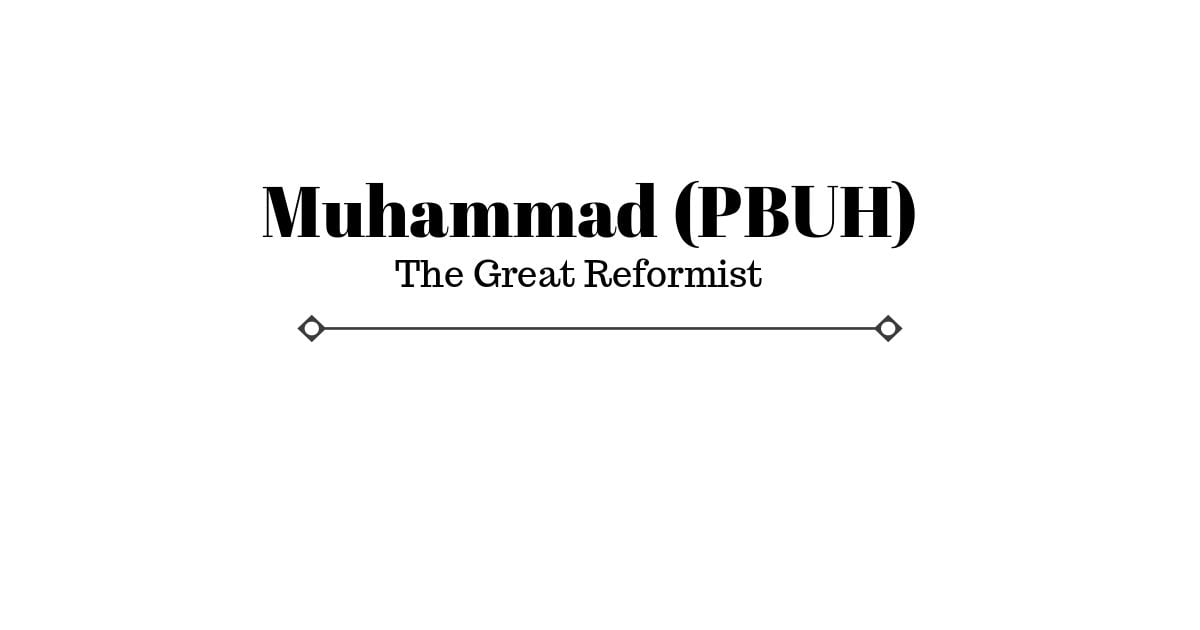 Reformist is a person who speaks up against the flaws and makes changes to improve the practices to make it more equal for all the mankind.

Muhammad (PBUH) was one of the greatest reformists in the history of the world. From women rights to slave rights, everything has been described very clearly.

1. The Truthful and Trustworthy

3. Stood For The Worker’s Rights

4. Stood For The Animal Rights

These things make him a great Reformist of all time, SubhanAllah!

Story Of A Man Who Committed Zina But Died In Sujood! - Emotional