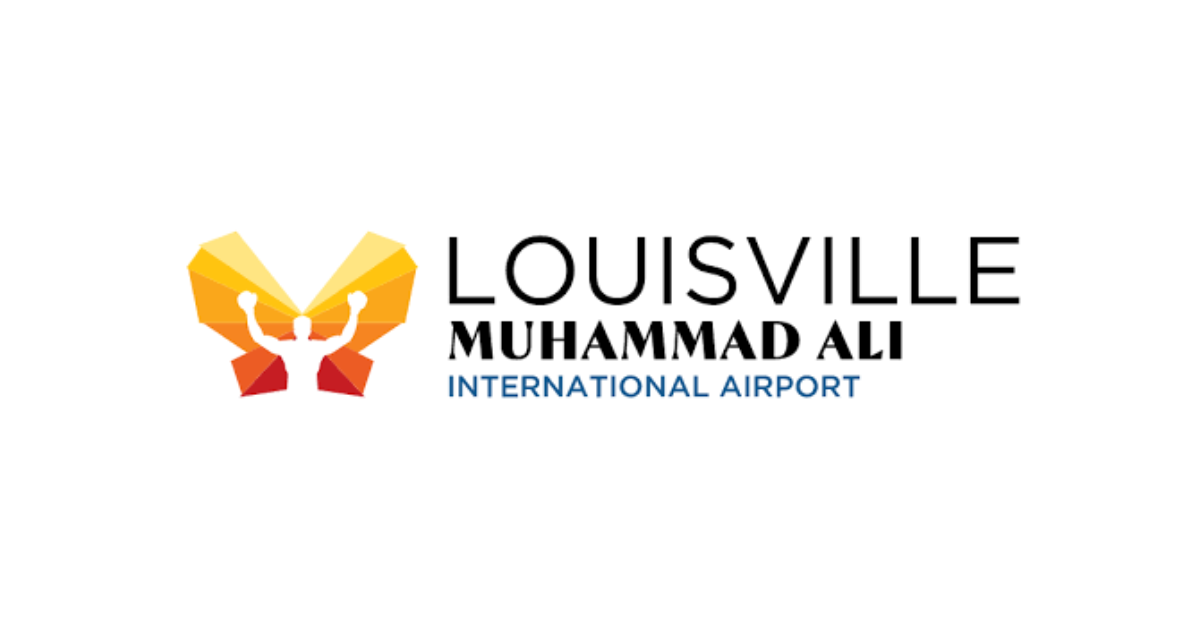 This move was revealed as a part of Ali week on Thursday. Created by Badge Design, the logo portrays Ali’s arm up, silhouette and victory against background containing a butterfly. The logo seems to be emerged from red to orange highlighting power and strength.

This idea was revealed in a ceremony in which, Lonnie Ali, Ali’s widow who is among the representatives of Muhammad Ali Center and a member of Mayor Greg Fischer office, was present.

She shared that it is ironic as once he left this airport with the fear of flying but, now he has this airport named after him. Now, everyone could feel the same welcoming from the city as those who felt when they met Muhammad Ali.

The CEO and President of Islamic Relief USA, Anwar Khan, shared that it was essential for an American Airport (Muhammad Ali International Airport) to be named subsequent to an American Muslim.

The worker from West Africa, Mariam Ba, who is an employee at the Ali Center, claimed this gesture (Muhammad Ali International Airport) as a special one as it regards every Hijabi women.

She further added that, it is also essential for the black adolescents who are growing up at the side of the childhood home of Ali and have a burst of potential and talent on the thought of being the upcoming greatest at the same time also facing the world rendering them a goal.

Lonnie Ali was gifted a quilt in the honor of the famous son of Louisville, featuring pictures of Ali in the ring and some on the newspaper’s front side, which was displayed near the new developed logo.

A Fitting Tribute to the Champion of Black Peoples’ Rights and Preaching of Islam. Maasha Allah