It has been 9 years since the war broke out in Syria. Since then Syrians have been living the nightmare in their own country which was once a place of peace.

These are the 10 heartbreaking videos of Syrian War Victims which is posted by a Syrian Fundraising page Spotlight Humanity.

2. Boy searching for his parents after being Bombed

3. This is how babies live in Syrian War zone

4. Younger brother saying GOODBYE to his older brother as he looses the battle of his life

5. Syrians are dying of Hunger

7. Syrian father taking his kids to hospital after his house was boombed

8. This one wish seems ordinary but this means world to her!

9. Father thought his son had died in an air strike but his son miraculously survived the attack

10. This is how Syrians spend their EID 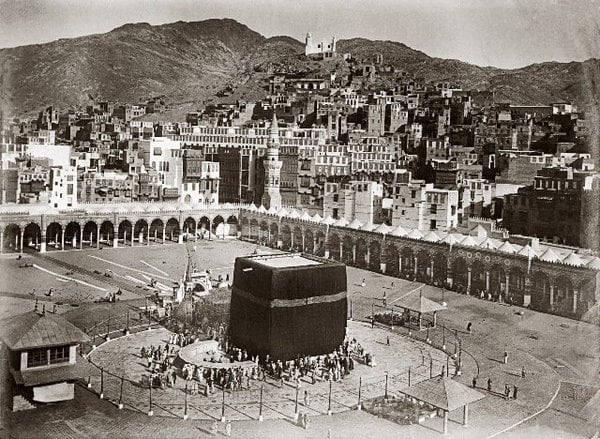