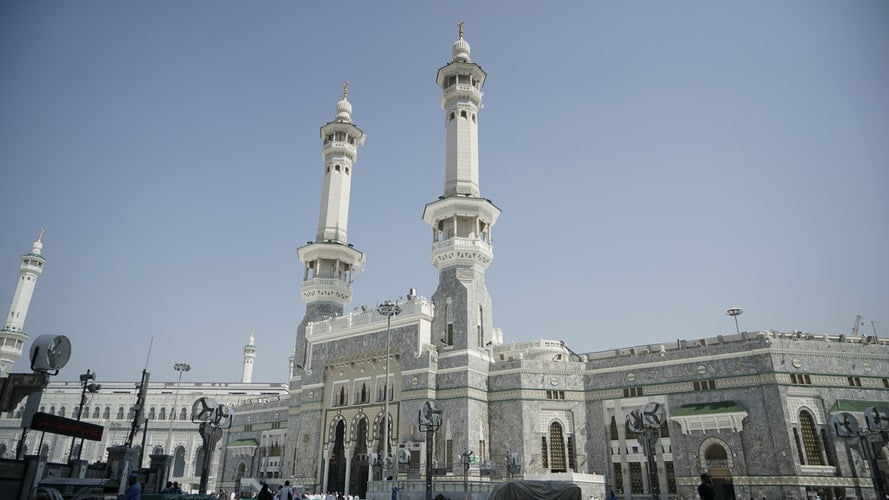 In order to prevent Coronavirus from spreading further in Saudi Arabia, its government has announced that Makkah’s Grand Mosque and Prophet (PBUH)’s Mosque in Madinah would be closed after one hour of the Isha prayer.

It would open just an hour before the Fajr prayer every day, as announced on Thursday. An official from Saudi Arabia shared that deep- cleaning operation is their temporary focus which is exceptional and the upper area would remain open for the prayers.

The areas which surround the Kaaba, where the pilgrims walk seven times and amongst the Safa and Marwah hills to perform the Sa’ee ritual, would be closed till the Umrah ban. The prayers would be offered within the Grand Mosque. Prohibition is also made on bringing food and drink inside the Mosques and the containers of Zamzam are also temporarily closed.

In Madinah, the Sacred Chamber present within the Prophet’s Mosque that houses Prophet Muhammad’s (PBUH) and his two companions (Omar ibn Al-Khattab and Abu Bakr Siddiq) grave would also be unavailable for the worshippers.

Additionally, natives who voluntarily make visits within two days of this announcement wouldn’t be subjected to the Law of Travel Documents and other related regulations, in accordance with the officials.

The importance at the moment is to secure the health and safety of the natives who had traveled to Iran, also their families, by eliminating the risk of legal actions to shift them towards the safety measures. The officials also recommended that the Saudi natives shouldn’t commute towards Iran, be it any reason. And if anyone ignores it, he or she would face severe legal repercussions.

He also called on the Iranian authorities to reveal the identities of the Saudi natives who had been traveling illegally since the 1st of February to Iran. The government has also placed a ban of two weeks on the tourists.