Mother unveiled how her daughter’s toes tuned bright red after a strand of her took a round around her toes. She warns other mothers too and describes what caused her this chaos.

And you know what happened next ? She had to go through a surgery! it took almost five complete weeks and a surgery, until her last hair was removed from her toes. And as a mother, it was tough for her to see her daughter to go though such an immense pain.

Her daughter is safe and sound after that one painful surgery, but she is still in recovery because the pain was to much to take for a little baby.

Gemma Fraster posted pictures on her social media accounts to aware other mother about how these little things can make their babies go through immense pain just like Gemma Fraster’s baby had to go through. She further said she wants mothers to watch out for any kind of hair or any small objects near their babies.

Furthermore she wanted to convey the message to mothers that they should look and examine their children’s body if that kid cries a lot for without any reason because there is always a reason why babies cry. Because, these little things can disturb a whole family, and this little thing could also have costed her daughter’s toes! 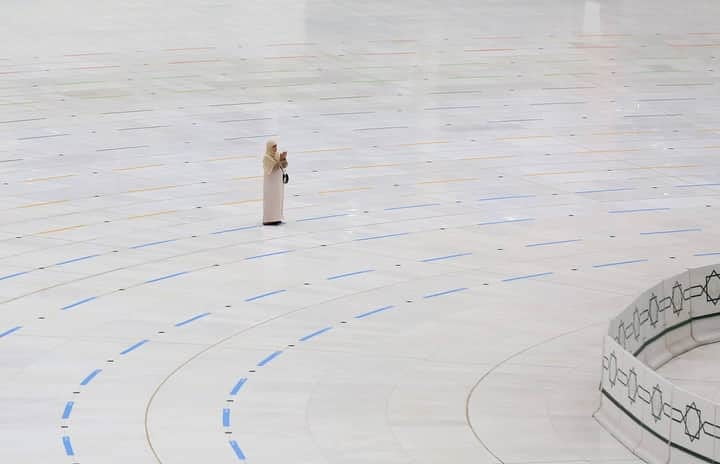