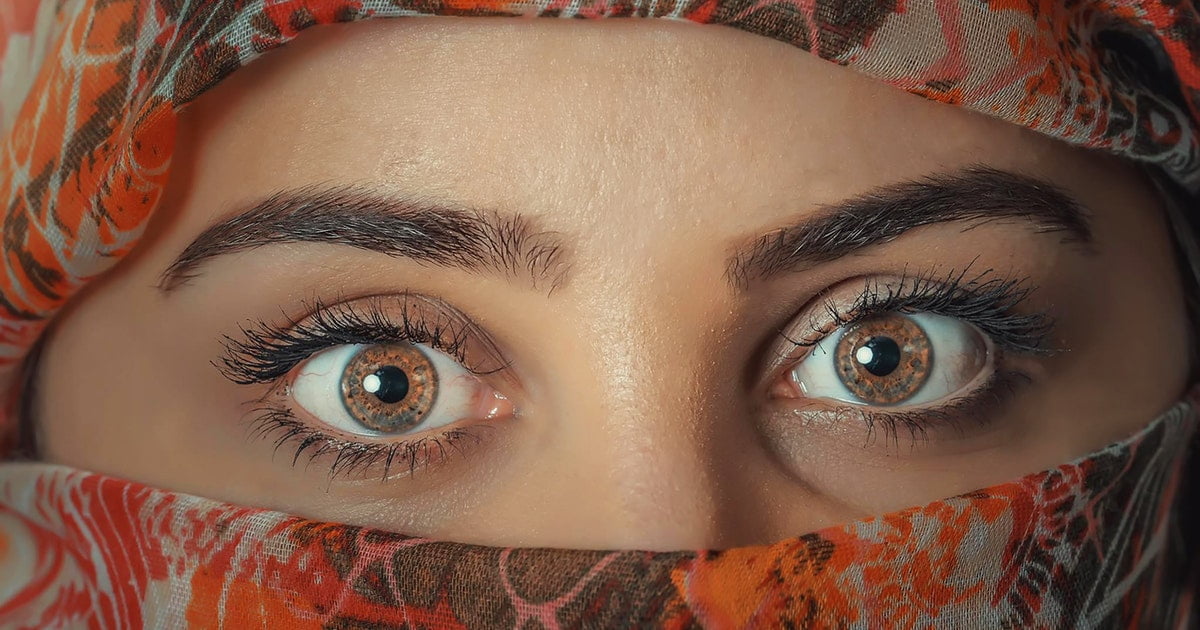 These days, the modern Muslim girl finds herself questioning whether what is considered as ‘trendy,’ including trimming, dying, shaping and Plucking Of Eyebrows, is also permissible in Islam.

This practice is a form of personal grooming that involves removing hair on the eyebrows in order to get a desired or defined shape.

What is the Islamic take on this? Plucking of eyebrows remains a controversial issue amongst scholars. In this article, we will illustrate some schools of thought:

As reported in Hashiyat al-Tahtawi ala ‘l-Durr al-Mukhtar, removal of eyebrow hair to make them thin and equal is not permissible. However, removal of hair, dying it red and beautifying it with the permission of the husband is allowed.

Maliki school: Removing hair is not allowed for unmarried or widowed women

As stated in Al-Fawakih al Dawani, plucking of eyebrows to beautify it is not permissible, as also narrated from A’isha (peace be upon her). This applies to women whose husband has died or lost.

Shafi’i school: Plucking of eyebrows is not permissible

Imam Narawi narrates in Sahih Muslim that plucking of facial hair is haram in Islam unless the woman grows a beard or mustache, the case of which she is allowed to remove that. Hence, removing eyebrow hair is prohibited.

This school of thought postulates that removing facial hair by shaving, trimming and cutting is permissible but not plucking.

Conclusively, trimming and shaping of eyebrows is permissible for married women only upon permission by their husbands, and are not allowed to expose their plucked eyebrows in front of non-Mehram men. Single and widowed women are not allowed to pluck and shape their eyebrows.

Do share this precious knowledge with other fellow Muslims sisters.