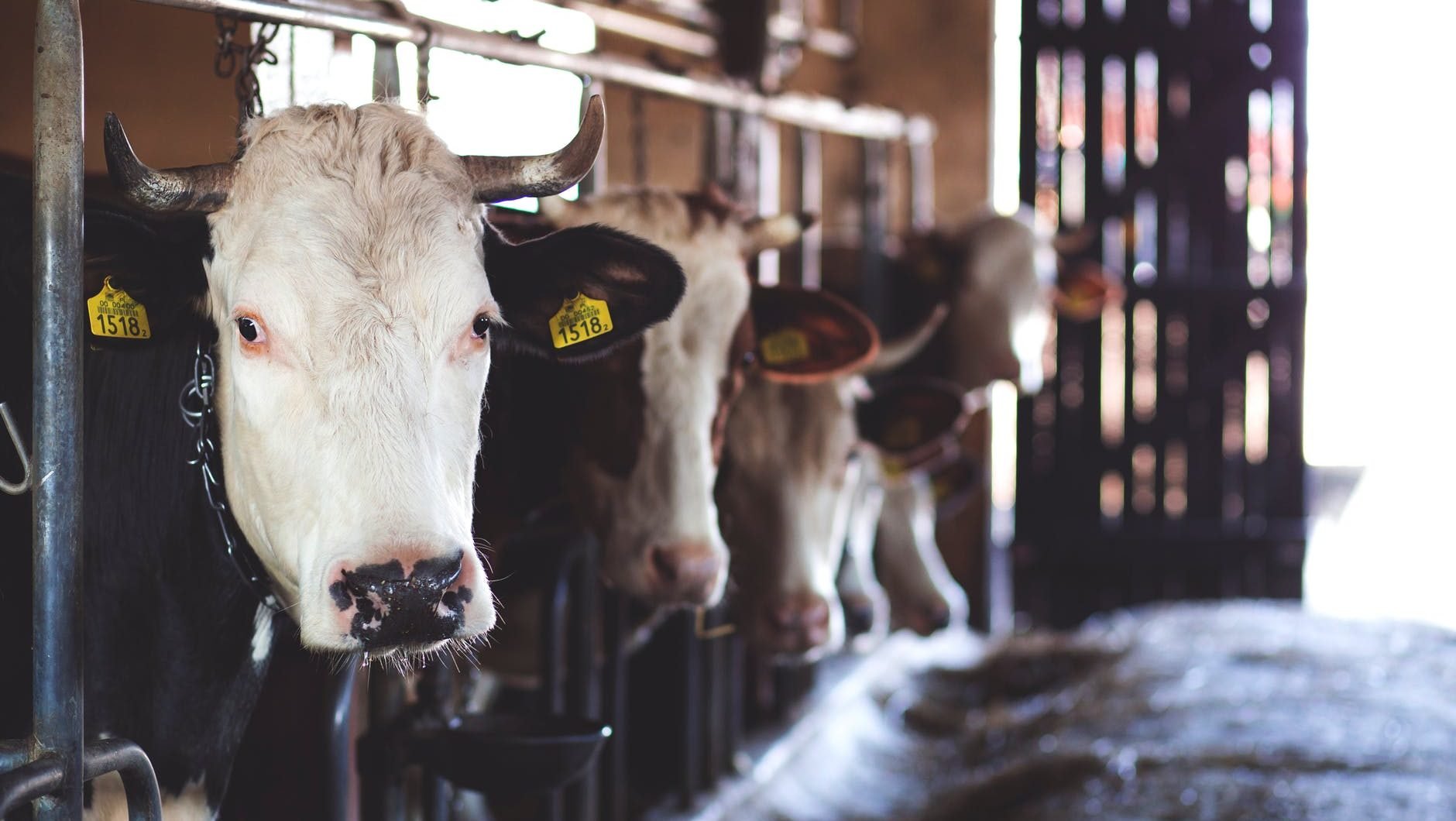 India becomes world’s top beef exporter beating Brazil but Muslims in India are being torched for eating Beef in Public by Hindu mobs.

NEW DELHI: Not surprising, despite the bans and launching of Muslims in India for eating Beef, India is staying as the world’s top beef exporter. Indian beef exports are on rising even after several Indian states have banned the slaughter of bullocks and cows.

The strict ban on cattle slaughter is active throughout most of the Indian states except West Bengal, Kerala and North Eastern states of India.

Furthermore, as per a report presented by USDA (U.S. Department of Agriculture), India has been named as the largest exporter of the beef in the entire globe since 2018 and has been expanding that export of slaughtered beef to a higher bar.

India is hitting 2.4 million tons of exported beef in 2015 against Brazil which is on 2 million.

The U.S. Department of Agriculture report was presented on July 2019, which predicted that the global beef exports have risen to 10.2 million tons, which is a record and a 3% higher than October 2014 forecast and India is contributing 70% of those exports.

Beef even took over Basmati rice as Indian’s largest food export, in terms of money. Meaning, currently India is earning a huge sum of money by exporting cow meat.

Cows are sacred to the Hindus. Since Hindus make almost 80% of the Indian population has banned the slaughter of cows in most of the parts of India, including Maharashtra which is the largest state to ban all sorts of bull and bullocks slaughter and selling its meat.

But factually, Indian exports contains a huge part of water-buffalo meat and carabeef. Which is actively being exported and this slaughtered meat has been contributing to the booming Indian economy.