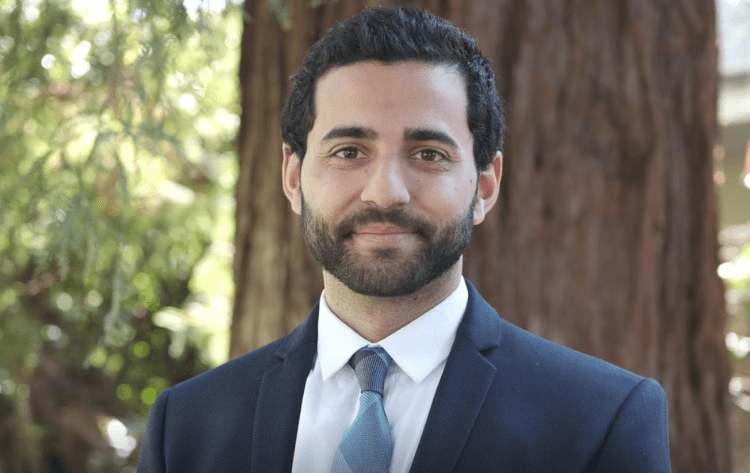 BOSTON: Harvard Law Review has appointed an Egyptian-American, Hassan Shahwy, in 134-year history, he is now the head of the most prestigious U.S. law journals.

Former U.S. President Barack Obama had also worked with the Harvard Law Review for his first journal in 1990. Editors have included three members of the U.S. Supreme court at Antonin Scalia and Ruth Bader Ginsburg.

The staff of Harvard Law Review is the top student at the U.S. law schools. They usually get hired for prestigious jobs and judicial clerkships.

Shahway graduated in 2016 from Harvard with a History degree. He also studied Islamic law and Oriental Studies at the University of Oxford.