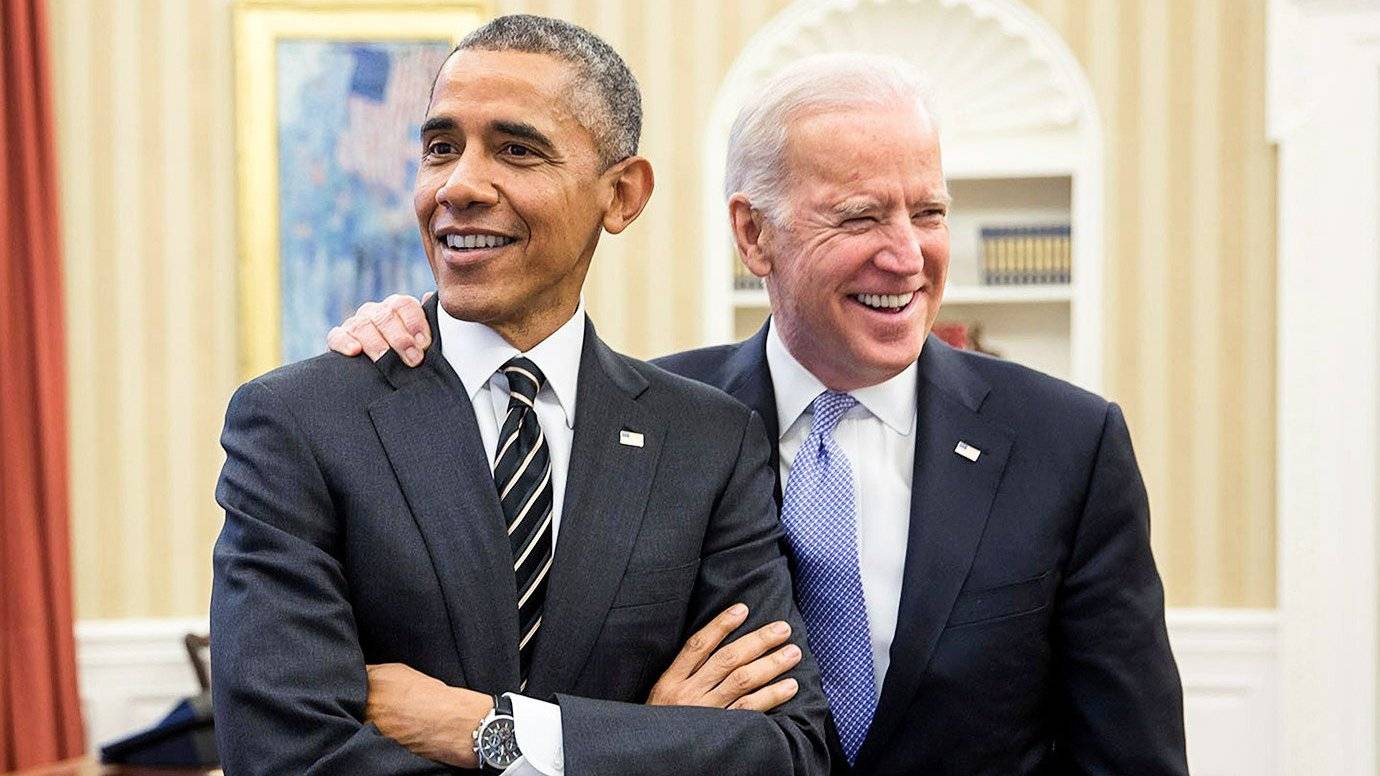 That makes almost 3 bombs in every hour, 24 hours a day.

The countries that are been affected by the bombings are Afghanistan, Pakistan, Libya, Iraq, Yemen, and Syria.

Although Obama-Biden Administration had always been hailed for bringing the soldiers back from Afghanistan, on the other hand, he increased the number of airstrikes. In 2016, US special operators saw a 130% increase in the airstrike as compared to George W. Bush’s presidency.

The meaning of 26,171 bombs a year means that the Obama-Biden administration has bombed these Muslim countries daily, in fact hourly, whether it is day or night.

These drone strikes have also become the cause of the killings of the innocent in the bombed regions all around the world. The US also told that a great number of civilians have been also killed during these airstrikes.

Then, why did more than 70% American Muslim Vote for this guy.

All American Prez are the same. They are zionist puppets whose only agenda is to unleash genocide on Muslims in the name of the so called ‘war on terror’ and ‘establishing democracy’.. When in reality it is destruction and annihilation of Muslims and their properties.