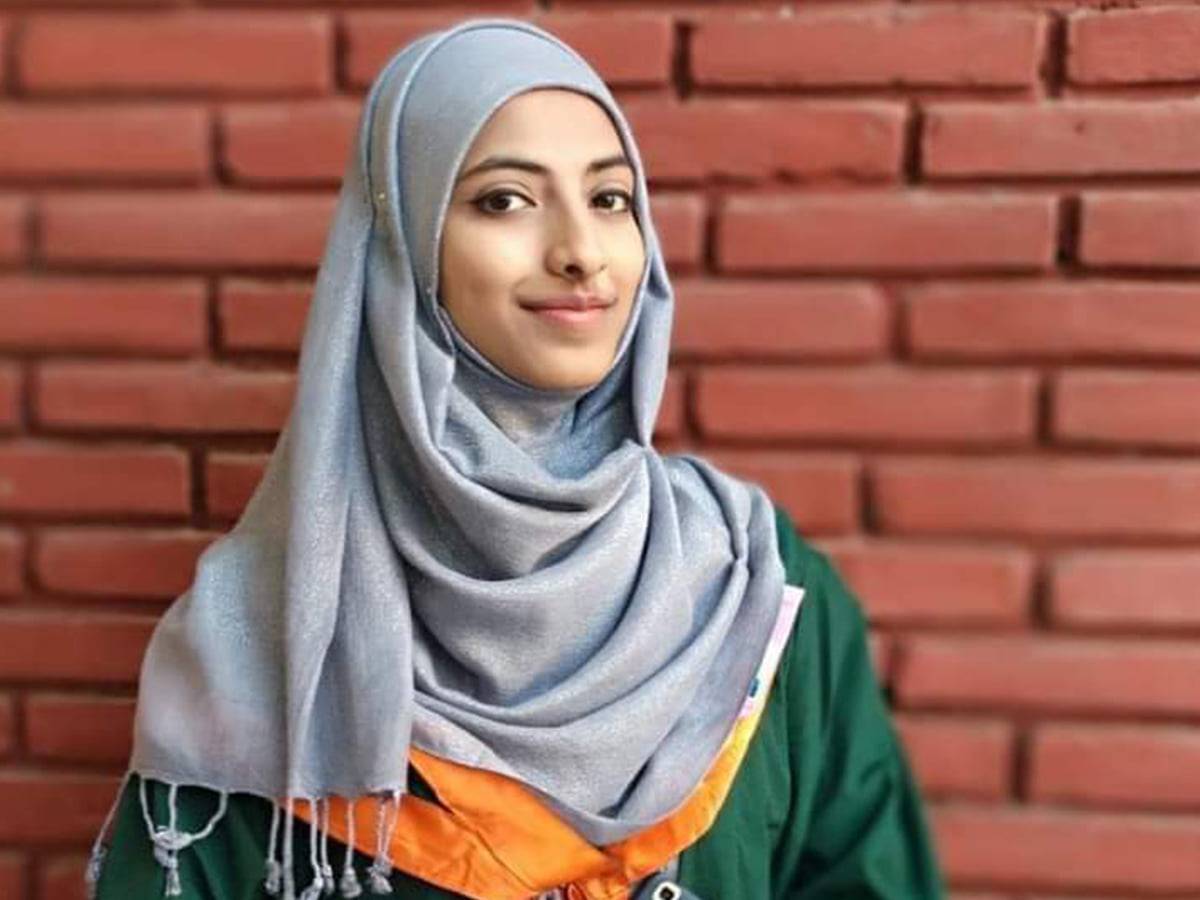 24-year-old, Ghazala Ahmad, a student of Mass Communication got rejected in a job interview after she refused to take off her hijab to get the job.

Her Hijab (also known as Head Scarf) is becoming a discrimination factor in Hindu majority India. She turned down the job in a famous Indian media channel office because they were forcing her to leave her headscarf.

The reports of Ghazala Ahmad getting refused for a job because of her religious identity have sparked the Islamophobic row in Indian society.

Ghazala is studying in her last year of mass communication at Aligarh Muslim University, from where she applied for a job in a famous Indian News channel’s office. The reason for being rejected from that job, despite being a suitable candidate, was her way of dressing.

Initially, she got a call from the office that she has been selected, upon telling that she is willing to wear a hijab while on the job, the employee refused her request and rejected her right away. Telling, it is not possible to carry a Hijab and job altogether.