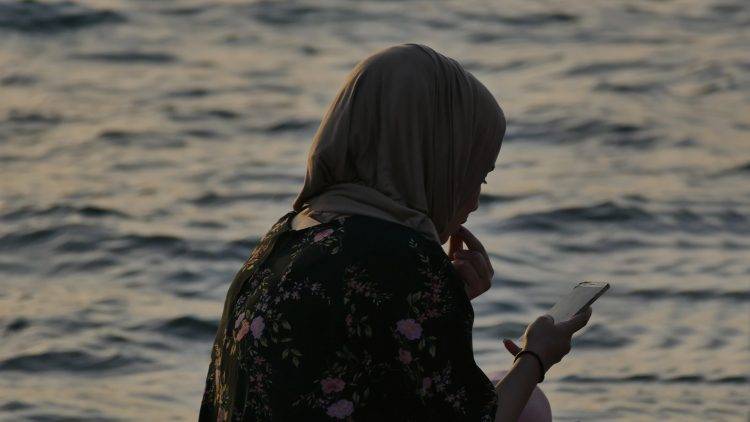 On Friday, the French far-right leader Marine Le Pen announced a ban on Muslim headscarves in all public places. They sought to build a recent record poll putting her almost neck and neck with President Emmanuel Macron.

This movement would almost certainly be ruled unconstitutional. Still, It is a familiar campaign theme for the politician having only 15 months before the country’s 2022 presidential election.

At a press conference, Ms. Le Pen told the reporters that she believes that the headscarf is an extremist clothing item, so she gave a law to ban Islamist ideologies and stated them as murderous and totalitarian.

Ms. Le Pen has run twice for the French presidency and has taken over France’s leading far-right party from her father. During 2017, She lost by a large margin to Emmanuel Macron, the new political comer. She was all but written off as a political force in 2018.

She is closer than ever to her ultimate prize, according to recent polling. Still, it has led to whether the anti-EU, anti-immigration populist can enter the Elysée Palace.

A survey was released this week, which showed her within striking distance of Mr. Macron, despite having recent setbacks for fellow populists such as former President of the US Donald Trump and Matteo Salvini in Italy.

Le Parisien reported that the poll conducted online by Harris was told that if a final round presidential runoff were held today, then Ms. Le Pen would garner 48 percent of the vote. At the same time, with 52 percent, Mr. Macron will be re-elected.

In the French political mainstream, the prospect of a tough race set off alarm bells as the economic and health crisis rises due to the coronavirus pandemic all over the country.