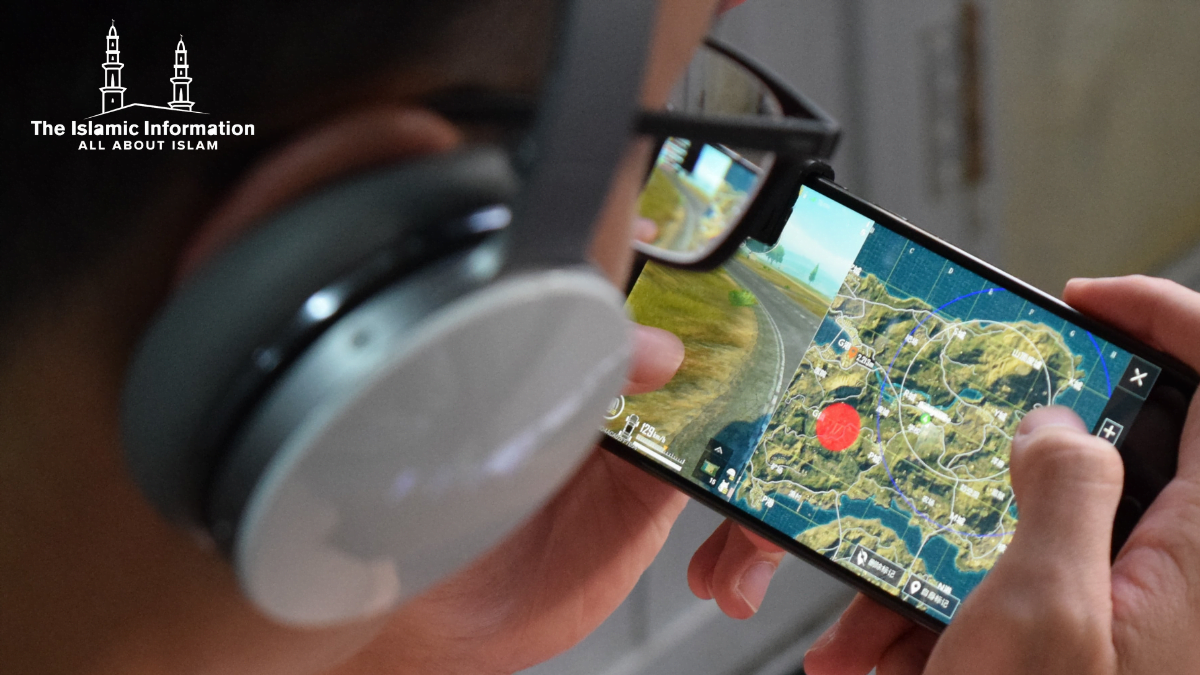 Pakistani scholars have slapped PUBG with a Fatwa, a famous yet cruel online game on Wednesday in Pakistan, claimed it insults Islam and makes players violent.

Fatwa on PUBG was issued by Jamia Uloom Islamia, Banuri Town, Karachi. It came after Nepal, India, and Iraq have banned PUBG (PlayerUnknown’s Battlegrounds) due to fears that it would increase violence in the region.

This game is often linked to a famous movie, The Hunger Games. Within a short span of time PUBG become one of the most trending games in the world.

On Wednesday, Ulema Council of Jamia Uloom Islamia, Banuri Town Muslims have declared that the Muslims should stop playing the game and it voids Nikah for those who are still playing.

The council clarified that breaking this fatwa does not bring any sanctions but one should refrain from playing such deadly things.

The fatwa declared PUBG “Haram” as it changed the behavior of an innocent person into a violent one. It also insults Islam. As well as it also voids your nikah.

Religious organizations were worried at PUBG’s getting famous in Pakistan.

“We have seen young kids as well as adults playing the game on the roads even when visiting their relatives and it is getting worse day by day.” Said Faisal Ali.

Here is the link to that fatwa: https://tinyurl.com/fatwabinoria

Government is yet to comment on this fatwa or to declare if the game will be banned in Pakistan or not.