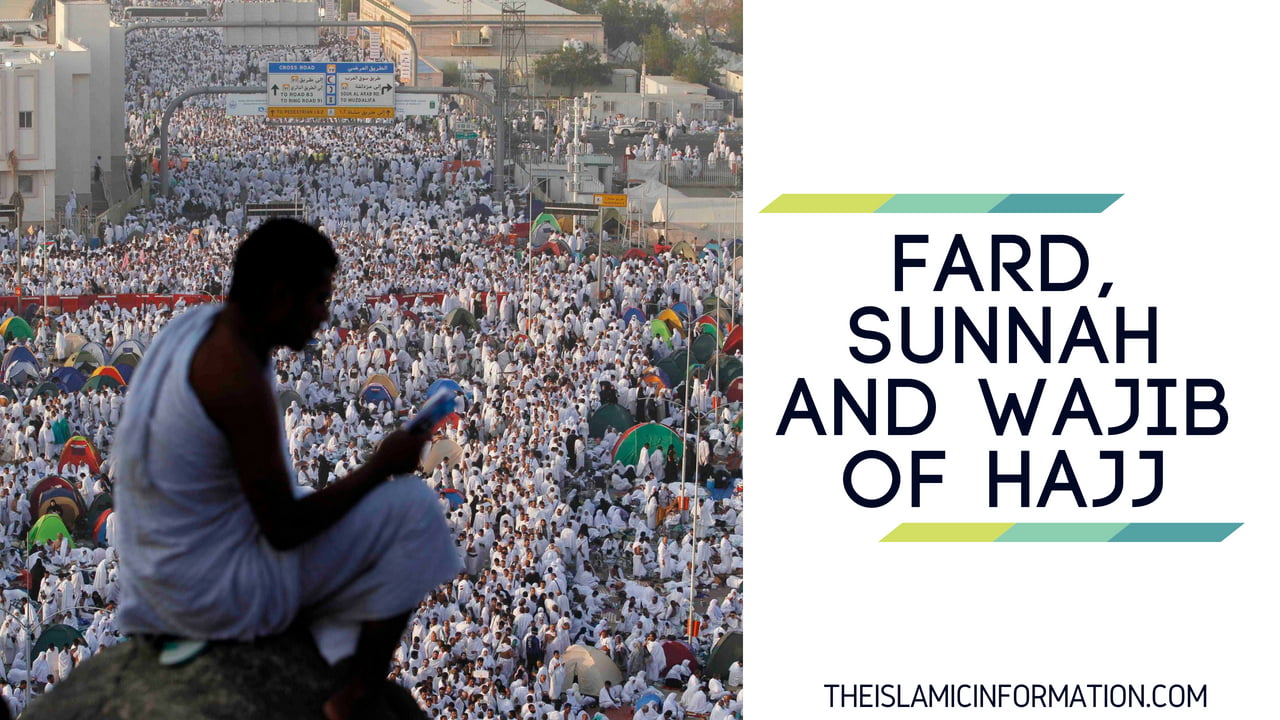 There are following Fard, Sunnah, and Wajib of Hajj which every Muslim should know and follow very closely to make their Hajj more valid and acceptable by Allah.

Fard of Hajj means that you must do these things or your Hajj will not be completed.

Wajib means that in case you do not do the wajib of Hajj, your Hajj will still be valid but you need to give a parently that can be sacrificing an animal or feeding the poor. But if someone leaves wajib of Hajj without any concrete reason, then the sin cannot be overcome and the Hajj will become invalid. There are 6 Wajibaats of Hajj;

May Allah accepts the Hajj of the people performing it this year, Ameen.