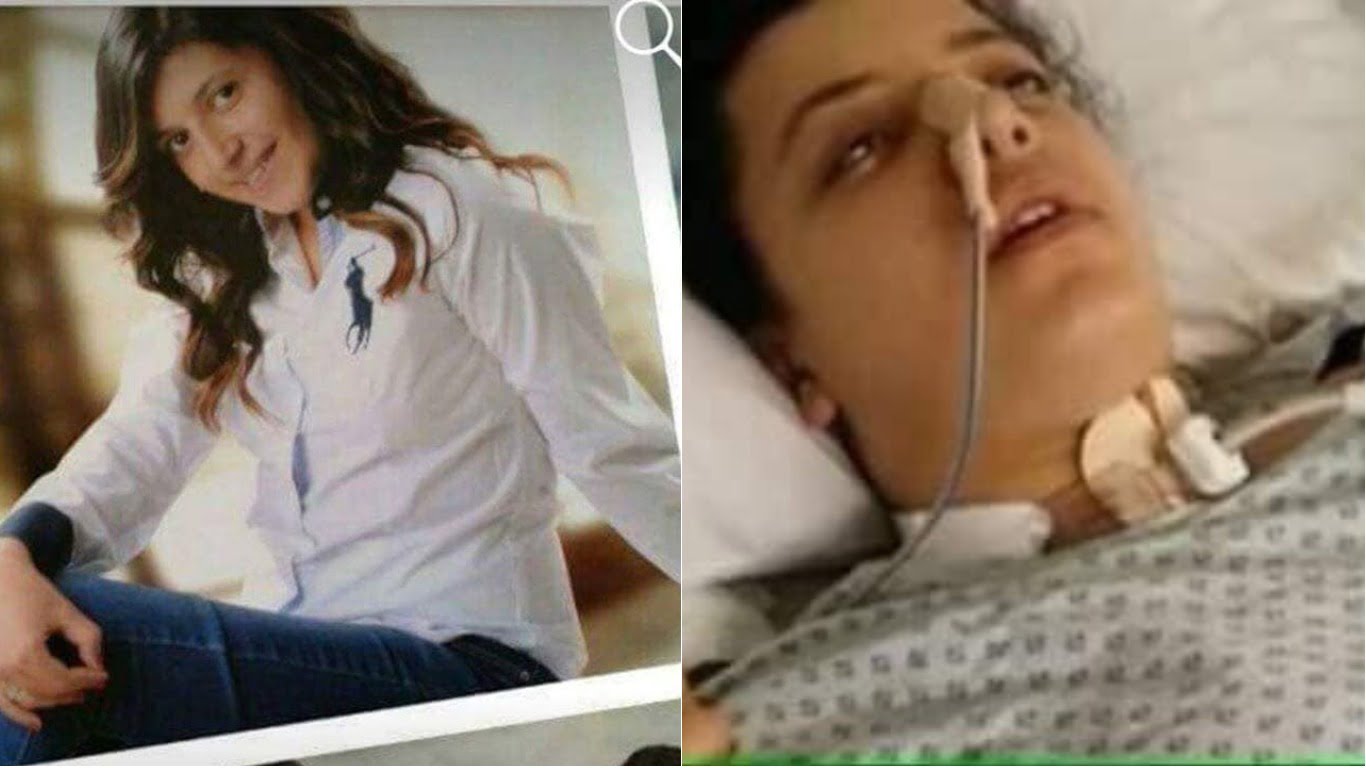 Egyptian Girl, Mariam Moustafa was beaten to death outside the Victoria Shopping Mall on February 20th evening, after being severely beaten up Mariam Moustafa fell into the coma.

On previous Wednesday, she passed away due to the injuries she had received. Egyptian authorities have asked for the answered and detailed report for this incident. Her family have quoted that the attack on her was an act of islamophobia. Added that she was attacked by the group of girls.

This Egyptian girl was believed to be taunted by an Instagram profile named “Black Rose” who later was identified as a racial slur.

Mariam Mostafa was a engineering student at Central College in Beeston. Mariam’s mother has said that despite her deadly cerebral haemorrhage, hospital staff had sent her home. She added that about four months ago, two of the women, belonging to the group who had beaten her abused Mariam for no reason. We went to police station to register our complain but no one ever took our complain seriously.

Watch this heartbreaking video of this student being beaten to death

This incident is still being investigated by the British authorities but no outcome has been reported yet, no arrest has been taken place despite her mother identified the suspect. Mariam’s mother still seek justice as United Kingdom’s authorities have not been progressed any further in this case.