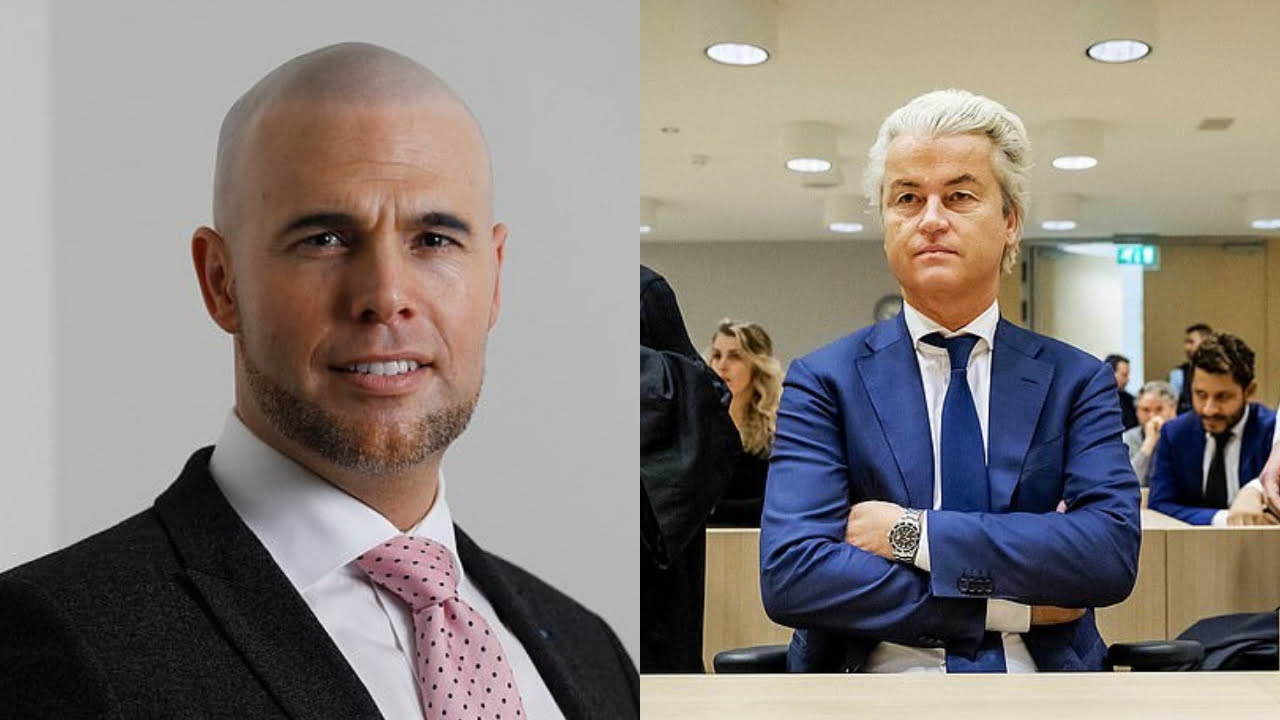 Dutch MP Joram van Klaveren has now become a Muslim. He was the right hand of the Geert Wilders who started the Muhammad Cartoon Contest.

Joram Van Klaveren was associated with Party for Freedom (PVV) which was headed by Geert Wilders who is the founder of that and introduces anti-islamic things against Muslims.

Joram was one of the Dutch MPs who actively called for Minarets, veil and praying bans all across the Netherlands.

Joram was writing a book that was against Islam, but while writing it, Joram claimed that he found out that Islam was the religion right for him, and he accepted that he was very wrong about Islam all his life.

I tried my best to show the people wrong image of Islam and i never knew i was wrong myself. I was writing a book, whose idea was to criticise islam but halfway through writing it, i came to a conclusion that the Islam i thought it was something else, i read the REAL Islam and i knew, that this is the perfect religion for me.

Joram said in a statement with DailyMail

The Dutch MP said when i was a christian, i never imposed it on anyone and now i am a Muslim, i won’t impose it on anyone either. And further added, that Islam is a beautiful religion, that is the reason he took a great step to go with Islam.

Van Klaveren is a highly respected Dutch MP in Netherlands. And Van Klaveren seem very excited to start his new life under the shade of Islam.

What do you have to say to Van Klaveren who is now walking the “Right” path ? Drop your greetings in comments box below.

Am happy for him.
May God Almighty continue to lead him to the right path and part of Islam and we already in Islam, may we not go astray.

Alhamdulillah. Such a good news.Welcome brother Klaveven to the right path. Allahu Akber.

SUBHAN ALLAH whilst writing his book The Almighty granted him the noor of Islam.From SOUTH AFRICA

I feel very sorry for those of you who criticise Islam for no reason just because you want to please others.
The religion of Islam is for Allah the almighty and not for Arabs, though it was revealed in Arabic language. So if you have problems with Arabs find other ways to fight with them, but DO NOT use islamic religion as your tool.

Read, Read, Read the Quran and understand it properly. When you get any questions, do not keep quiet, ask and you will be answered.