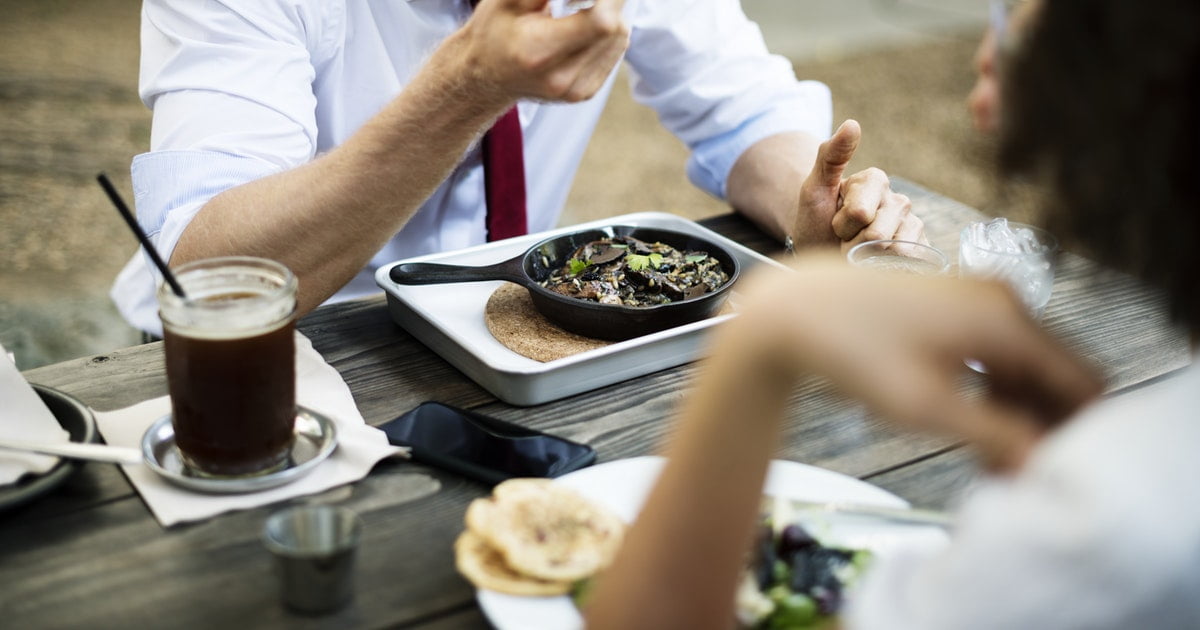 Photo by rawpixel.com from Pexels

Dinner is an important part of human life, which hold an important place to make one person grow in his/her life. And this can save people, but how?

Scientist came up with an interesting theory, and after reading this, no men or women will ever eat dinner after 9 pm.

Similarly, if a woman eats dinner before 9 pm then she might not get Breast cancer, as eating before 9 pm eradicates the Breasts cancer cells by 20%.

As per the report, the sample size of this research were 4,000 men and women, and the researcher concluded that if a person eats Dinner 2 hours before sleeping then it helps their body fight cancer cells as well as suggested 9 pm, as the best time to eat night meal.

Furthermore, the scientists say that we should eat as soon as we can after the sun goes down and should never delay night meals as it links with two deadly diseases. As well as, the researcher added that the meals are eaten at night taken more time to digest than the meals eaten throughout the day, night meals should be eaten as quick as one can so it helps them digest the food easily.