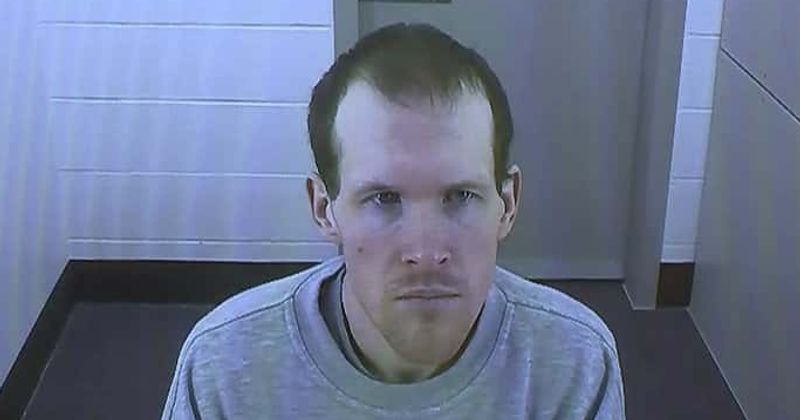 Christchurch shootings Verdict: A year before, a man who was charged with the mosque attacks in Christchurch city, New Zealand, pleaded guilty to the charges of murdering 51 people.

Berrant Tarrant, who is 29 years old, has also accepted murdering of 40 more people along with one terrorism accusation. Previously, he rejected these charges and was due to have the trial in the month of June.

As New Zealand is also going through lockdown, the plea was created with the help of a scale-down on Thursday at the Christchurch High Court. None of the public members were allowed in the court hearing.

Also, Tarrant, from New South Wales, Australia, with his lawyers appeared using a video link. A representative of the two attacked mosques was present and was permitted to attend the court hearing in order to represent the victims and the families of the victims.

Justice Cameron Mander, the Judge of the High Court, stated that the restrictions because of COVID-19 is regrettable as it does not permit the victims and their acquaintances to commute to be available within the courtroom at the time of acceptance of the pleas of guilty by the defendant. However, a date is yet to be set for the sentencing of the 92 charges to take place.

Berrant will stay under custody until the 1st of May when the Court would be able to decide the date of sentencing.

Justice Mander further said that they don’t have any plan to sentence him before the court gets back to its normal operation routine and until the victims and their families would be able to attend the court physically.

In one of these attacks, Farid Ahmed lost his wife, Husna. He stated on TVNZ that a lot of people would get relieved that they didn’t have to pass the trial.