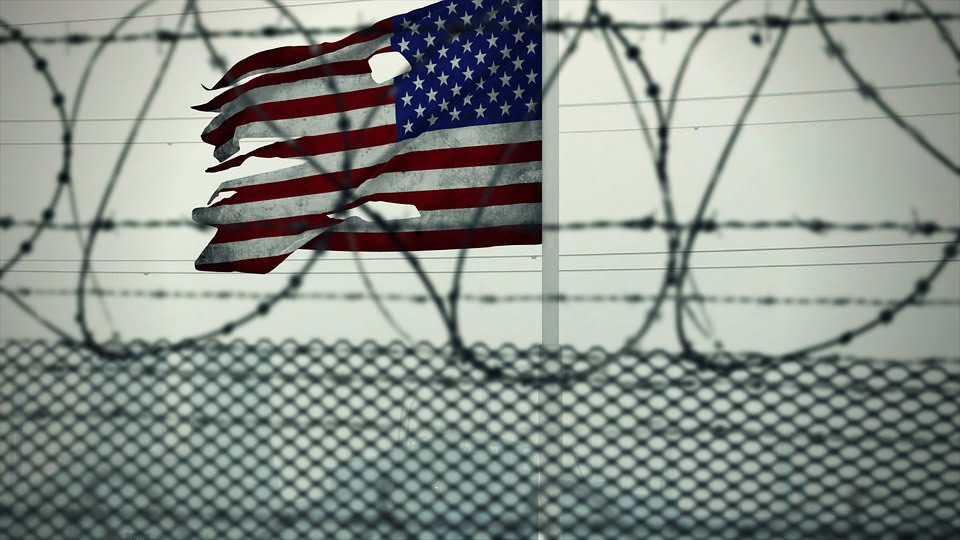 American Prisoners have shown a great rate of conversion to Islam. There are various reasons why most of them are converting to Islam.

America is the superpower of the world and against the Islam but still, Islam’s growth in American prisoners are particularly accelerating. About 80% of Americans who convert to a religion while in prison become Muslims. The conversion rate is especially high among African-American inmates.

When Barak Obama was the president of America whose father was Muslims, Islamic gatherings, including Muslim Brotherhood’s Council on American Islamic Relations (CAIR), infiltrated the most abnormal amounts of the U.S. government.

There are some reasons which someone can conclude about this topic.

1) Islam brought American Prisoners a sense of hope, for a new beginning.

As we all know Islam is the religion of peace and when there is peace there will be hope that everything will be fine one day. Inmates want to believe in this hope that’s why they accept Islam.

2) It gives them direction.

Islam gave them a direction of hoping that sun will again shine in their lives. Because Allah like the Act of forgiveness and kindness so in this hope they attract toward Islam.

3) The message of impartiality.

Islam is based on the concept of equality. As Mohammad(PBUH) said in his Last sermon:

So, because of it, they are inspired by Islam and accept Islam.

Islam is the religion of kindness and accepts all the human. Islam doesn’t differentiate people by their color, cast, and appearance. So, when they see that Muslims treated everyone equally they feel pleased and want to know more about Islam. By seeing all these they preferred to convert to Islam.

This is the beauty and the attraction of Islam that speaks itself and attracts the American and many other Inmates to accept Islam.