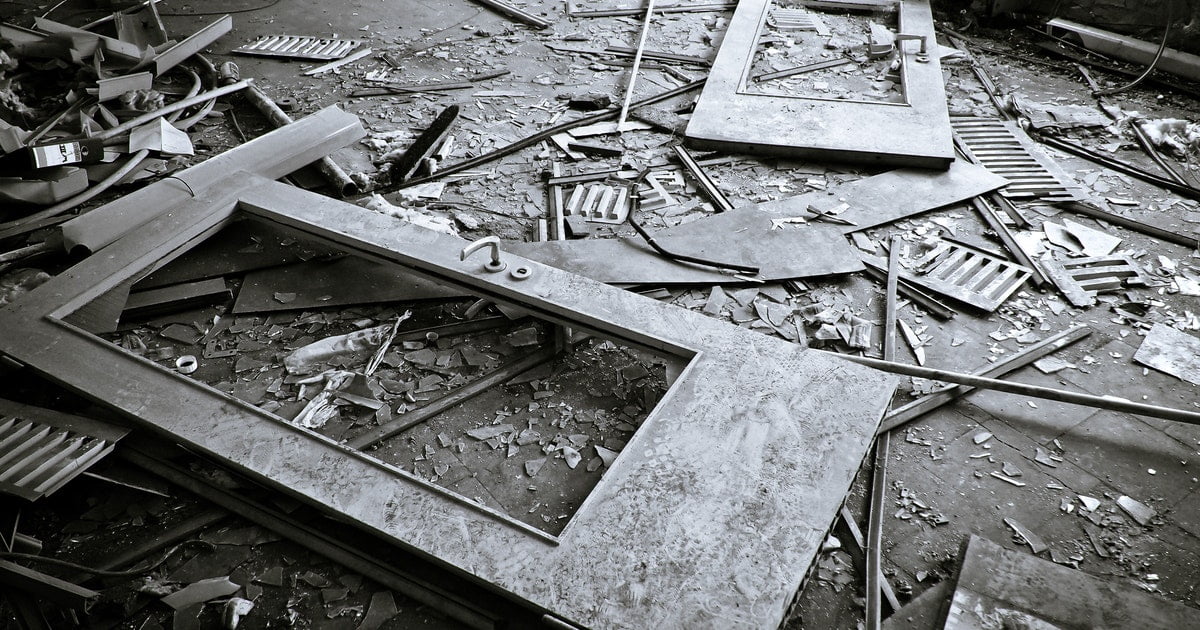 400 died including 150 children in Syria within a course of 5 days. Including a huge number of injured people due to recent bombing.

More than 400 have killed in the Eastern Ghouta area in Syria. As Syrian government forces supported by Russian warplanes continue to aerial strikes in this area. Syrian Observatory for Human Rights has said;

The strikes that had started on Sunday has claimed 403 lives. Which includes 150 children as well. Furthermore, 2,120 people had been wonded in a deadly airtrike by Russian Warplanes.

United Nations have urged for the urgent ceasefire after this deadly attack which only claimed the lives of Innocent people. People living in Eastern Ghouta explained that this place had already been destroyed by bombings, and they have nowhere to hide from these bombardments.

260 number of rockets by Syrian government forces supported by Russia had crushed into Eastern Ghouta. More than 340,000 has lost their lives since the conflict had started. About 400,000 people live in Eastern Ghouta who are surrounded by these troops since the year 2012.

Eastern Ghouta has been controlled by rebels and is the center of bombings which claimed the lives of many people. Due to these bombings, the single unit of bread costs them about USD $5. And about 12% of the children living in this area are malnourished.

The Syrian envoy to the United Nations has said;

400 Died in a single day is not a normal thing. UN should do more for the safety of syrian people living in the Eastern Ghouta. Illegal bombartments should be stopped.

People all around social media are voicing their concern to support the idea of the ceasefire in Syria, the world is quiet on the world’s biggest massacre. People are waiting to see more efforts from the Syrian government and United Nations to step up for them and help the people who are helpless and stuck in their own country.