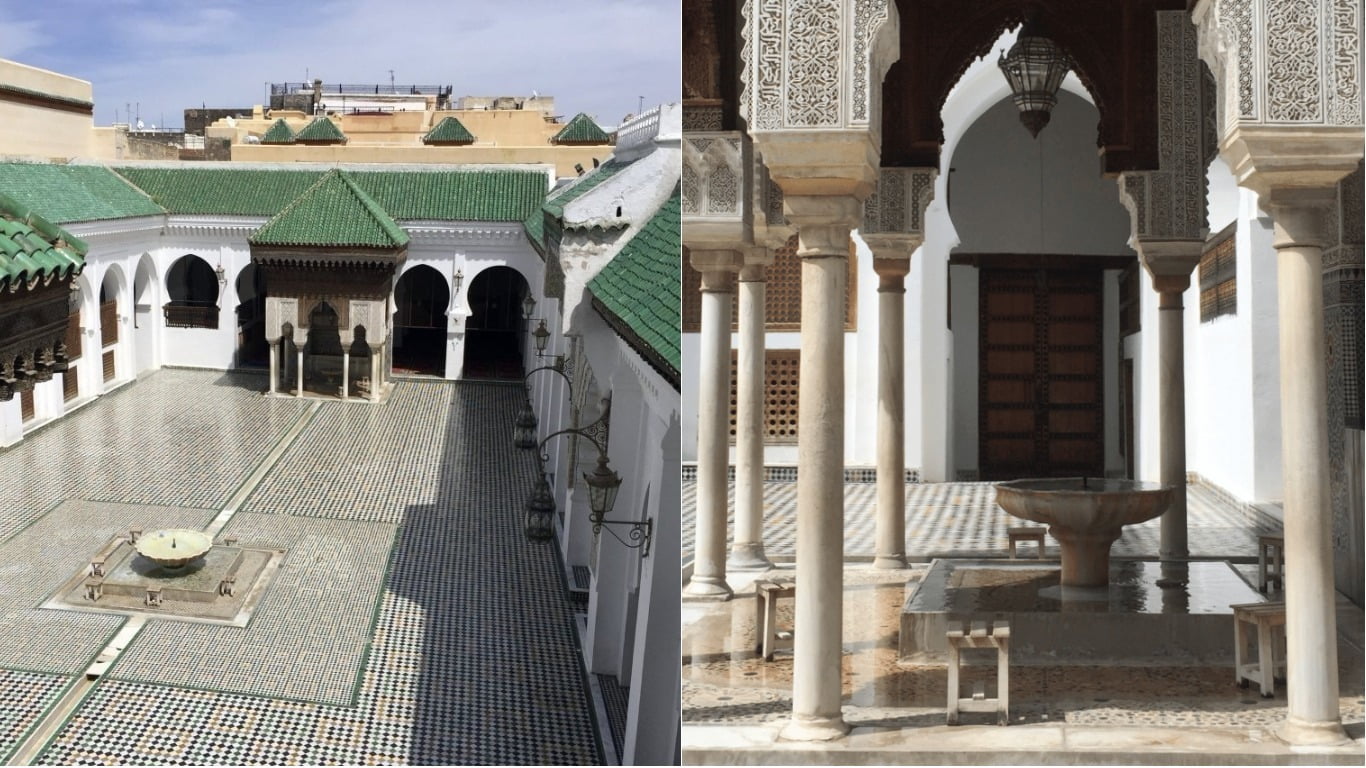 Fatima Al Fihri who was the daughter of Muhammad, a merchant. Fatima Al Fihri was also known as the Mother of Boys and Lady of Fez. She was the Muslim woman who founded the world’s first university.

She was born in Tunisia in 800 CE, after that she was shifted to Fez. Luckily, her Father, became a very famous and rich businessman. Then after the death of her Father and Brother, Fatima Al Fihri was left alone with her sister whose name is Marium. Since, her father had became very rich so automatically they inherited a huge sum of money after the death of her brother and father. She decided to serve the people in the community to give them education.

In 859 CE, she invested her money to build University of Al Quaraouiyine in Morocco.

People say that this was initially a mosque where they used to teach Quran and Sunnah but after years of establishment it has been converted into a University.

It’s structure remained the same, and it’s one of the beautiful sites to visit when one goes to Morocco.

Not just Muslims but also Non Muslims from western world also comes to University of Al Quaraouiyine and study chemistry, physics and other things.

Fatima Al Fihri died in 880 CE, since then University of Al Quaraouiyine is teaching a lot of people and is still existent!