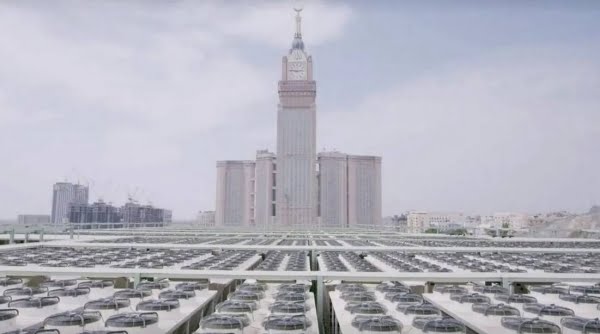 Dr. Sheikh Abdul Rahman Al-Sudais, the General Presidency for the Affairs of the Two Holy Mosques also makes backup cooling stations next to these two largest cooling stations, just in case of malfunction, the purity of air won’t be disturbed.

General Department for Operation and Maintenance of the Grand Mosque will take care of the cleaning of filters of these cooling stations.