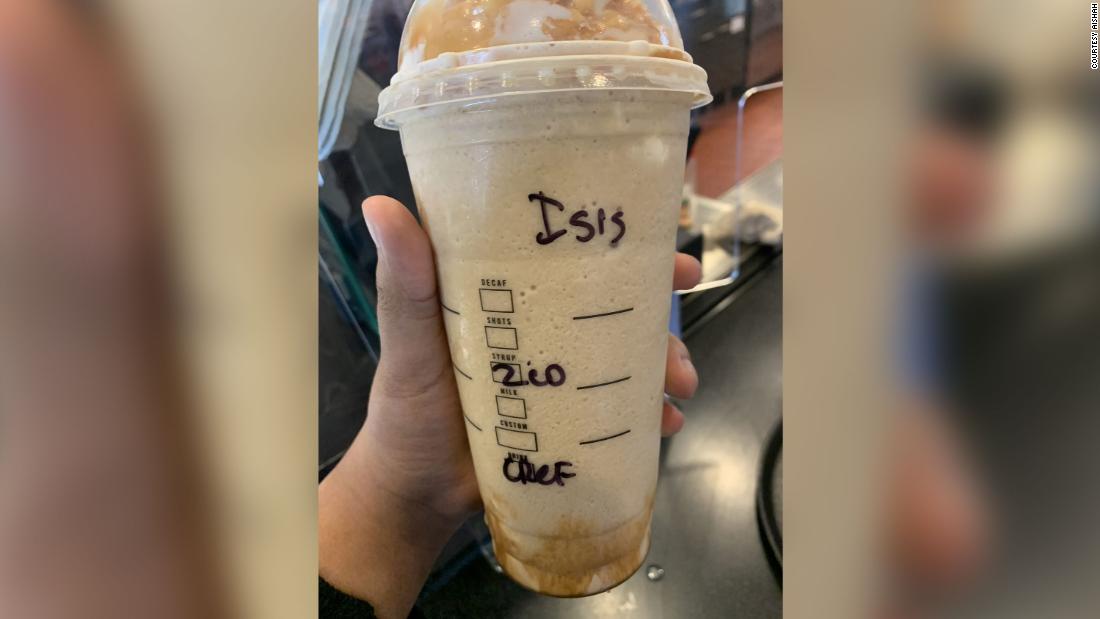 Aishah visited Target, located on St Paul-Midway in Minnesota on 1st June 2020 when she ordered a drink from Starbucks located inside target.

According to Aishah, 19-year-old, who wears a hijab, she confirmed that she gave her name to the barista but she was devastated to see her cup returned with ISIS written on it. “I felt humiliated.” She added.

After receiving the cup, Aishah went to the barista to question why she wrote that on her cup, to which she claimed she didn’t hear Aishah clearly when she was giving her the name. After that Aishah claimed that there is no way Starbucks barista couldn’t have heard her.

Later, the supervisor called this “an accident”. Aishah was forced by a security guards after given a free drink and a $25 starbucks gift car. Which is also humiliating for her, she claimed.

CNN reported that CAIR-MN (Council on American-Islamic Relations) has filed a charge against Starbucks and Target. CAIR-MN and Muslims all around the world are protesting to fire the two Starbucks employees for discriminatory behavior.