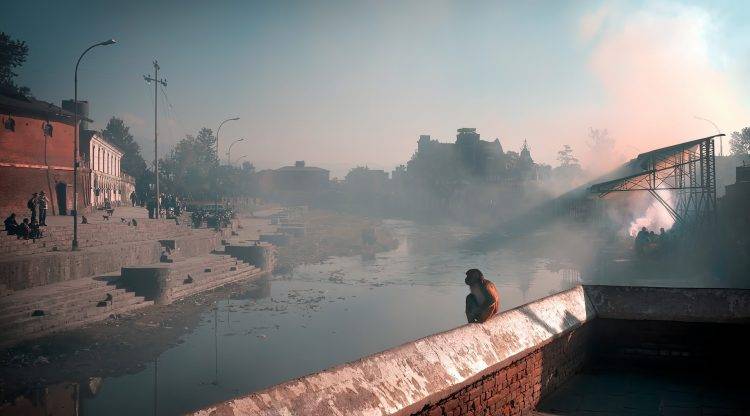 UPDATE 24/2/2021: Sri Lanka has started forced cremation of Muslims once again despite the Sri Lankan Prime Minister Mahinda Rajapaksa ordered it to stop.

As Pakistani Prime Minister Imran Khan lands in Sri Lanka, the Muslims urges him to make effort to stop the forced cremations.

Pakistani PM Imran Khan had also been critisized for being silent about Uighur Muslims in China.

Previously, Sri Lankan Prime Minister Mahinda Rajapaksa had ordered the Parliament to stop the cremation of Muslims COVID-19 bodies after an international outcry, including United Nations.

The prime minister stopped the forced cremation on Wednesday.

Sri Lanka had been cremating Muslims Covid-19 bodies forcefully, as the Islamic religion doesn’t allow cremation of the dead.

Muslims and Non-Muslims have protested against this unlawful step taken by Sri Lanka all around the world.

Muslim lawmaker Rishard Bathiudeen said the Muslims are happy after the reversal of the unlawful policy.