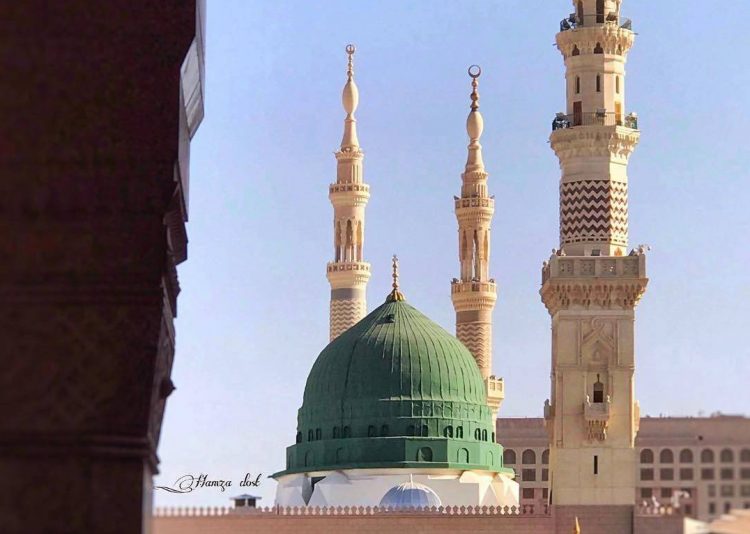 MADINAH: The World Health Organization (WHO) has listed the Saudi Arabian city Madinah on the list of Healthiest Cities in the World.

Madinah has over 2 million population. It is the first densely populated city to be recognized by WHO under their healthiest cities program.

On the other hand, 22 communities, government, volunteer agencies, and government helped the city get WHO accreditation.

Madinah gained WHO accreditation after meeting all global health measures

The program to get the accreditation from WHO was in a strategic partnership with Taibah University, ensuring all the requirements to be fulfilled to be on that list.

World Health Organization also lauded the efforts made by Taibah University and urges other cities to get help from the university to get listed by WHO.

Dr. Abdul Aziz Assarani, President of the University of Taibah, led 100 members to supervise and represent them as a civil, charity, government, and volunteer agencies.

The criteria goals and the program called “Humanizing Cities” was set by Madinah Region Strategy Project.

According to the World Health Organization, a healthy is the one that is continuously improving the life quality by protecting social and physical environments and efficient allocation of resources to maximize the potential.

Saudi Arabia has also been controlling coronavirus and opened the borders for Umrah pilgrims, Makkah and Madinah are the two major cities that pilgrims visit, and there has not been a single case reported.