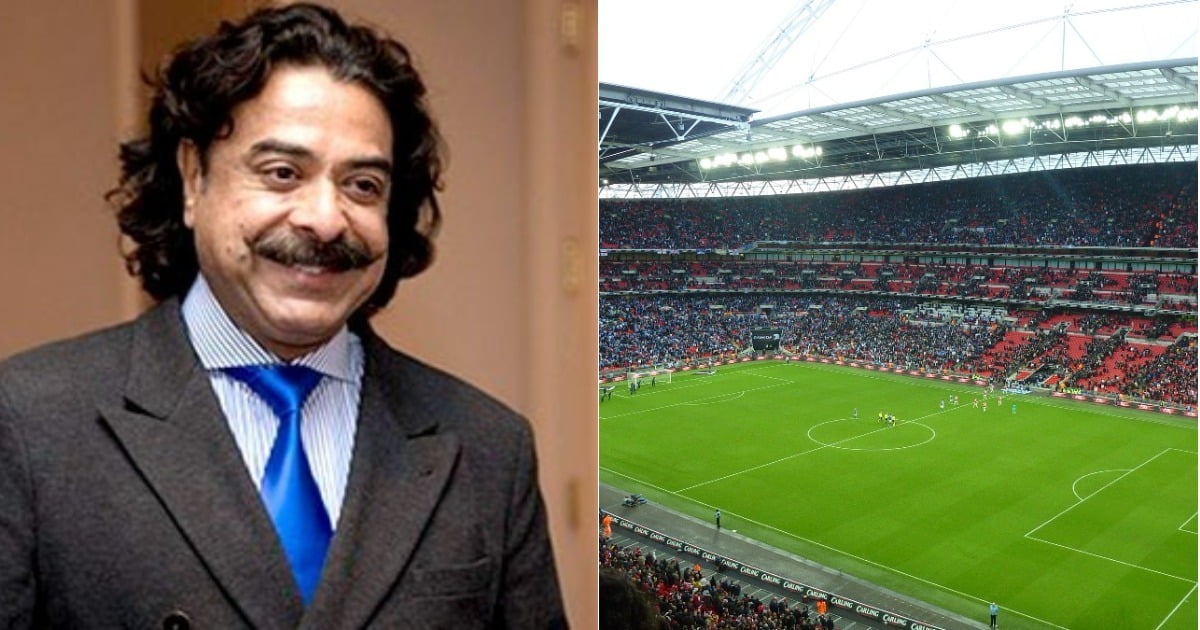 Shahid Khan a Muslim billionaire is in talks to buy Wembley Stadium. According to the sources this deal is more likely to be final in upcoming days as the communication flow is smooth and in favour of Shahid Khan.

American billionaire Muslim Shahid Khan is considered to be the 217th richest man in the world, but half a century ago he washed dishes for a penny salary and did not dream of elite mansions.

The businessman, who is now 67 years old, was once a 16-year-old immigrant from Pakistan who came to the US to study at the university.

The boy almost from the first days got a job as a dishwasher in the cafe to pay for the hostel; Later in his student years he was hired by an automobile company in Illinois, and after graduation Shahid was appointed director of the company. At the age of 28, an enterprising Muslim founded his own business in the production of automobile bumpers, and over the years his enterprise acquired the scale of the empire, IslamNews reports with reference to The Daily Mail.

In 2010, Shahid bought the American Football Club “Jaguars” (Jacksonville), becoming the first Muslim who bought the club of the American national football league, and 3 years later became the owner of the English Premier League club “Fulham”. Entrepreneurial abilities were evident in the character of Shahid since childhood – he charged a peer group a symbolic commission for using his comic books, and also collected and sold radio receivers.

It is worth noting that these days the name of Shahid Khan got to the front pages of the Western media due to the fact that the businessman intends to purchase the famous London stadium “Wembley”.

Shahid Khan said in a statement, a Muslim buying Wembley Stadium would be the VICTORY FOR EVERYONE!