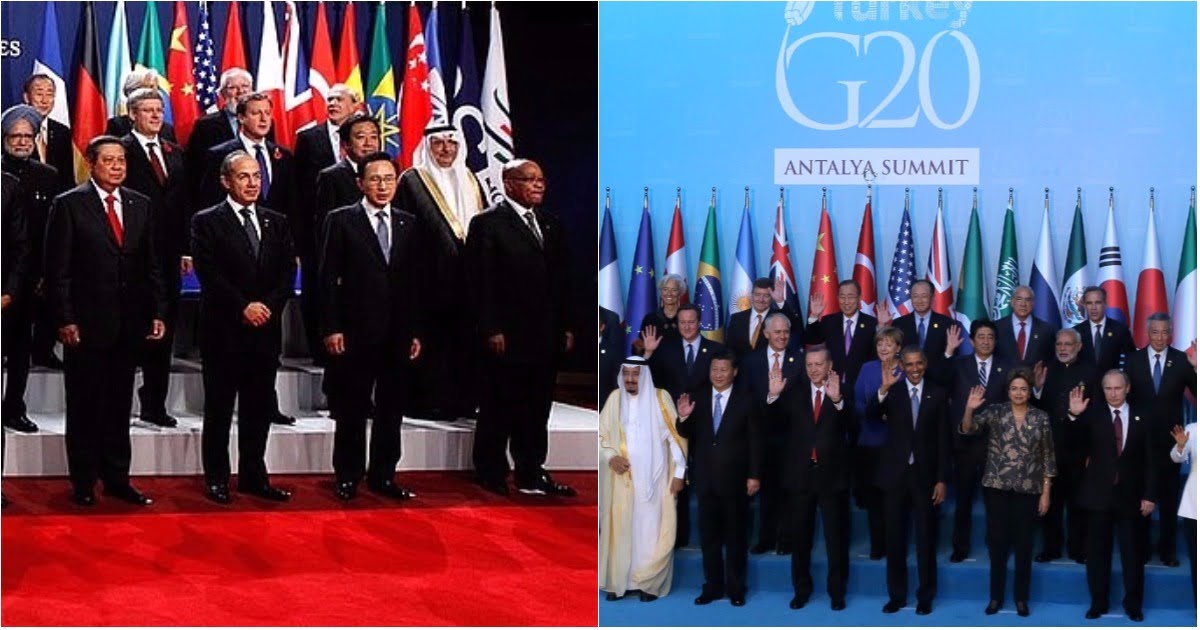 G20 Summit 2020 is happening in Saudi Arabia, and it’s finalized. G20 Summits includes the leaders from all around the world.

The next G20 summit will be held in Argentina. For this cause, all the measures will be taken places within Riyadh to make this event a big success for the Kingdom of Saudi Arabia.

There are only two Muslim countries are the part of G20 Summit, First one is Turkey and the second one is Saudi Arabia. Saudi Arabia is a member of OPEC (Organization of the Petroleum Exporting Countries) in the G20 Summit.

The place will be Riyadh, Saudi Arabia. Riyadh is Saudi Arabia’s capital city, as well as the date of this event will be somewhere in the mid-2020, as the event is far away, so the dates have not been unveiled yet.

Although, in at the end of G20 Summit which was held in Hamburg, Germany, the Saudi Arabian staff said that they will start working on organizing the G20 Summit 2020 from today, as it will be a big success for Saudi Arabia to help maintaining the stability of the state.