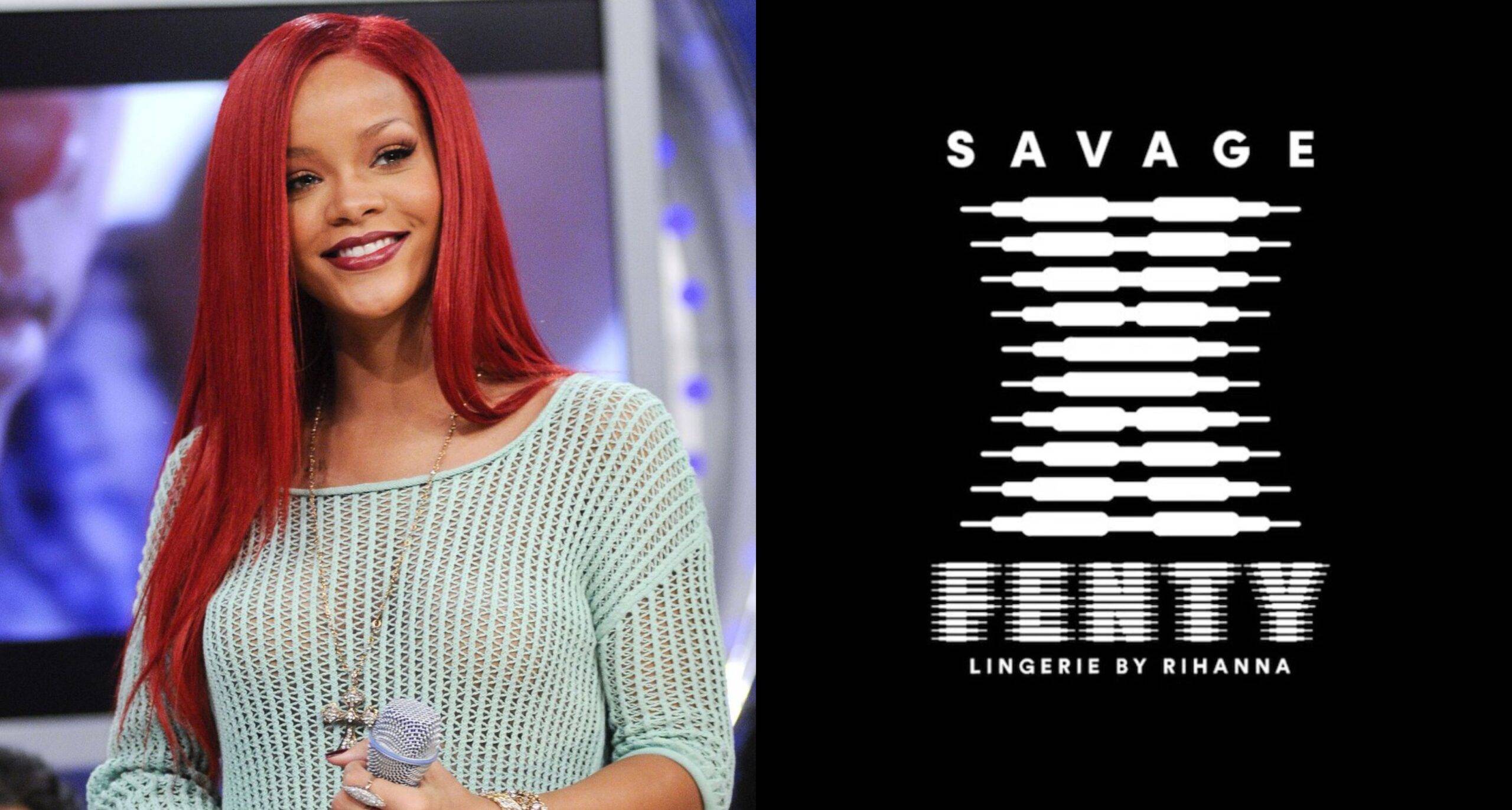 Rihanna disrespected the global Muslim community with her latest launch show which included the advertisement of the Fenty beauty line (her Lingerie clothing line).

The lingerie line called Savage X Fenty is lately launched by the singer Rihanna. And on a dense note, an Islamic hadith is played in the background.

And here is the full video;

Robyn Rihanna Fenty is a Barbadian actress-singer and a businesswoman.

For this senseless behavior, the singer used a song that had Islamic verses of the Hadith mixed into the best disrespectfully. the singer has made people very angry and was called out by the people.

The 32-year-old singer is also a businesswoman who is now being blamed and condemned for disrespecting Islamic fundamentals and values.

Many of her fans tried to save her by saying that she did not say in the selected background score. However, this claim is ridiculous because she is the owner of this brand and she is surely responsible.

This song has been made by a London-based producer called Coucou Chloe and the song is also known as doom. It has the vocal sample of hadith in Arabic which highlighted the day of judgment and the end of times.

The singer employed the team and this act of senselessness does not provide her a way out after disrespecting a religion and a global community. Rihanna was in charge of the whole show even if she does not select the music.

Many people mostly Muslims outraged her and she gained many negative reactions towards the event and Muslims accused the Barbadian starlet of using the Islamic Hadith narration in a song.

Rihanna is currently trending on twitter as a conclusion of immense backlash from members of the Twitterverse. Check out some of their reactions here:

The ‘’Love On the Brain’’ singer so far still has to clean the air of controversy.