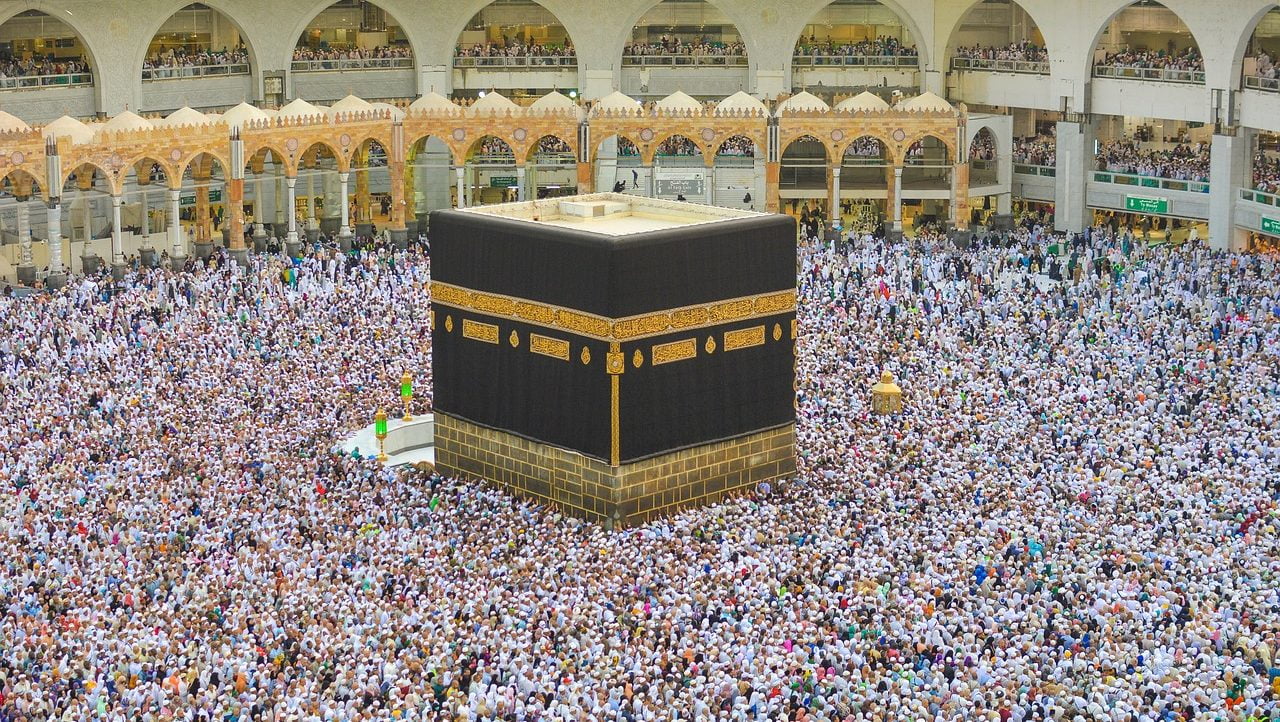 It is now possible for the people to use Saudi Tourist Visa to perform Umrah anytime they want.

The Saudi tourist visa granting will be creating about one million jobs as well as planned to reach at least 100 million tourists who can see the famous landmarks and ziyarat in Saudi Arabia.

One of the great things about it that if a woman holds a Saudi tourist visa then she does not need to have a male relative to perform umrah, she can perform umrah alone as well. Furthermore, there is no need for Kafeel when it’s hajj time if you’re holding a Saudi Arabian tourist visa.

In this development, SCTH (Saudi Commission for Tourism and National Heritage) has said, to celebrate World Tourism Day, Saudi Arabia has started giving out tourist visas to the travelers wishing to visit the country from all around the world.

How to get a Tourist visa for Umrah?

People can get their tourist visas from the Saudi Arabian representative offices such as Saudi consulates and embassies and get it done electronically without any prerequisites for 49 nationalities including Asia, America, and Europe.

Saudi Arabia is proud to announce the inauguration of Tourist visas for the travelers all around the world. We look forward to make tourism as a source of income for many as it is creating millions of jobs.

Even Non-Muslims can also acquire tourist visas. As well as tourists can make multiple visits throughout the year. One visit should not exceed 90 days.

SR. 100 billion worth of contracts signed by Saudi Arabia after announcing tourist visas.

The main reason to announce Saudi tourist visas is to engage more people in Saudi Arabia and making their hajj and umrah easier.