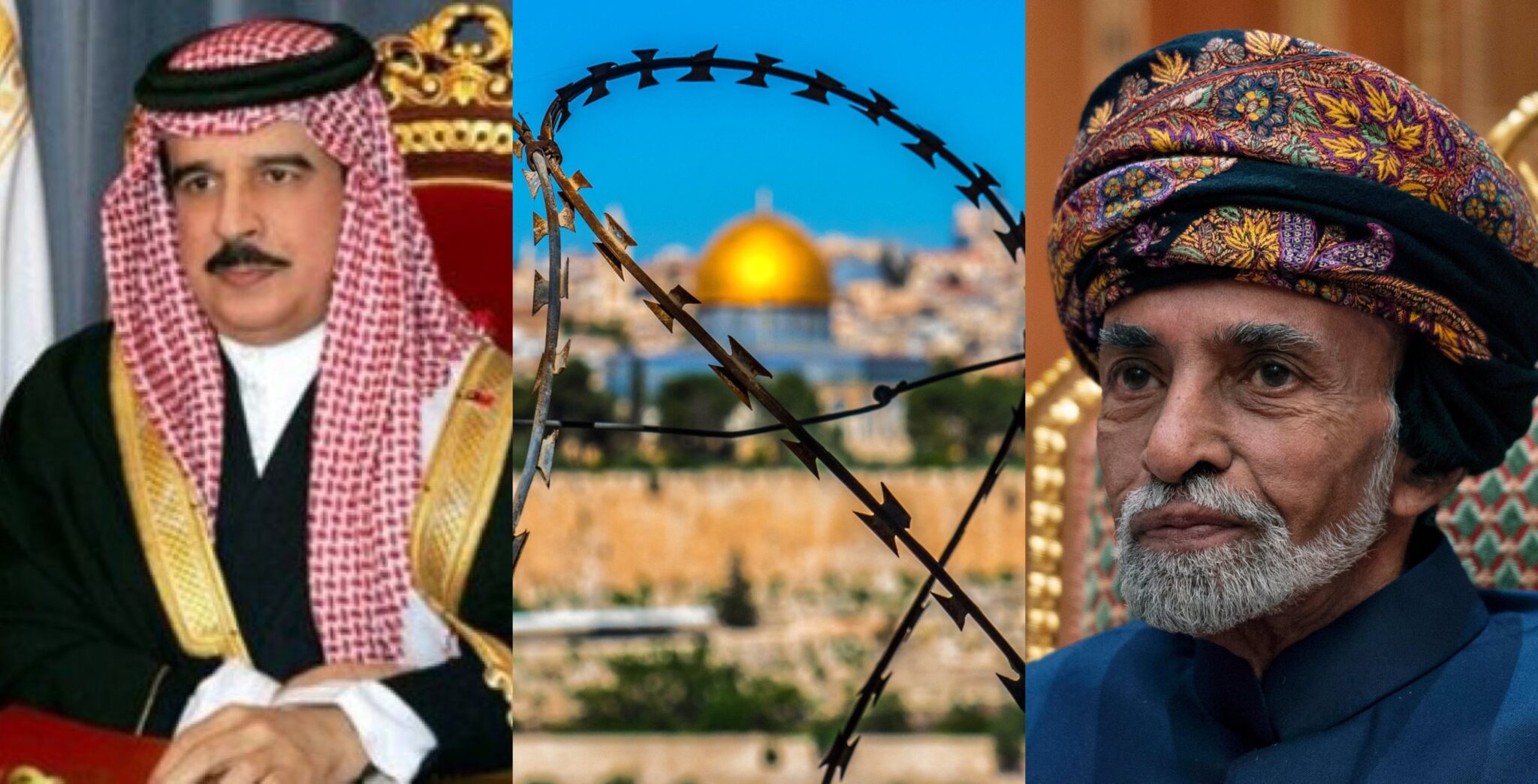 Oman and Bahrain will be the next Gulf countries to sign an agreement to form formal ties following the footsteps of United Arab Emirates, said Israel’s intelligence minister.

Eli Cohen confirmed that Oman and as well as Bahrain were on their agenda. Further confirming the news, Eli said, by the start of 2021, Bahrain and Oman will sign an agreement of Peace Deal with us, he said.

In other news, Benjamin Netanyahu, Israeli Prime Minister, has met with Sudanese and Omani leaders during these past two years.

It is being also said that Saudi Arabia might sign a peace deal with Israel as well. After UAE-Israel agreement’s bold step, more and more countries in the Middle East with Muslim majority are joining Israel’s peace deal one by one.

A senior US official has said during the White House press briefing that they’re in contact with a number of countries in the Middle Eastern region to get them to sign a peace deal with Israel. Further told that many countries of the Muslim majority in the Middle East and Africa are keen to join the deal.

What do you think about this? Let us know in the comments. What will be the future of Palestine after this? You can answer this question on our forum.

Did I not mention in my earlier mail on the subject of UAE signing a peace deal with the zionists, that one by one the cowards and hypocrites of the middle east will expose themselves. That has happened now and many will follow suit, only to be destroyed from within.

Can you trust the Zionist in Islamic country,?keep away from them