Comedy Central’s all 23 cartoon episodes were included in the platform on 24th June after a month to the launch of their new streaming service within the US.

But, five of the episodes of their controversial comedy maintained sketches of Prophet (PBUH). Besides, sources, Deadline, stated that the missing episodes were in their discussion and excluding them were a part of their previous plan.

It is observed that violating the beliefs of Muslims by depicting the Prophet (PBUH) by any means is forbidden in the religion, which includes drawings, statues, pictures, and other arts.

Back in 2010, Trey Parker and Matt Stone were threatened as they depicted the Holy Prophet (PBUH) which prompted their episodes to be called off from streaming.

Three out of the five episodes that were removed from HBO Max are also now unable to stream on the South Park’s website.

South Park is a new cartoon series made against racism and involved Jenny State and Kristen Bell as its actors who voiced for black characters on Big Mouth and in Central Park.

Cartoons or depiction made through any other medium of our beloved Islamic Prophet is totally against our beliefs and are also not allowed.

After agreeing to keep away the highly questionable episodes off from HBO Max, Parkar once stated that he got outraged by the censorship of comedy central that called off his name along with the depiction he made.

Previously, there were some games that disrespected Islam as well, which had also sparked outrage that lead to the public boycott. 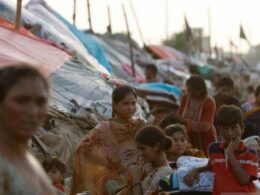 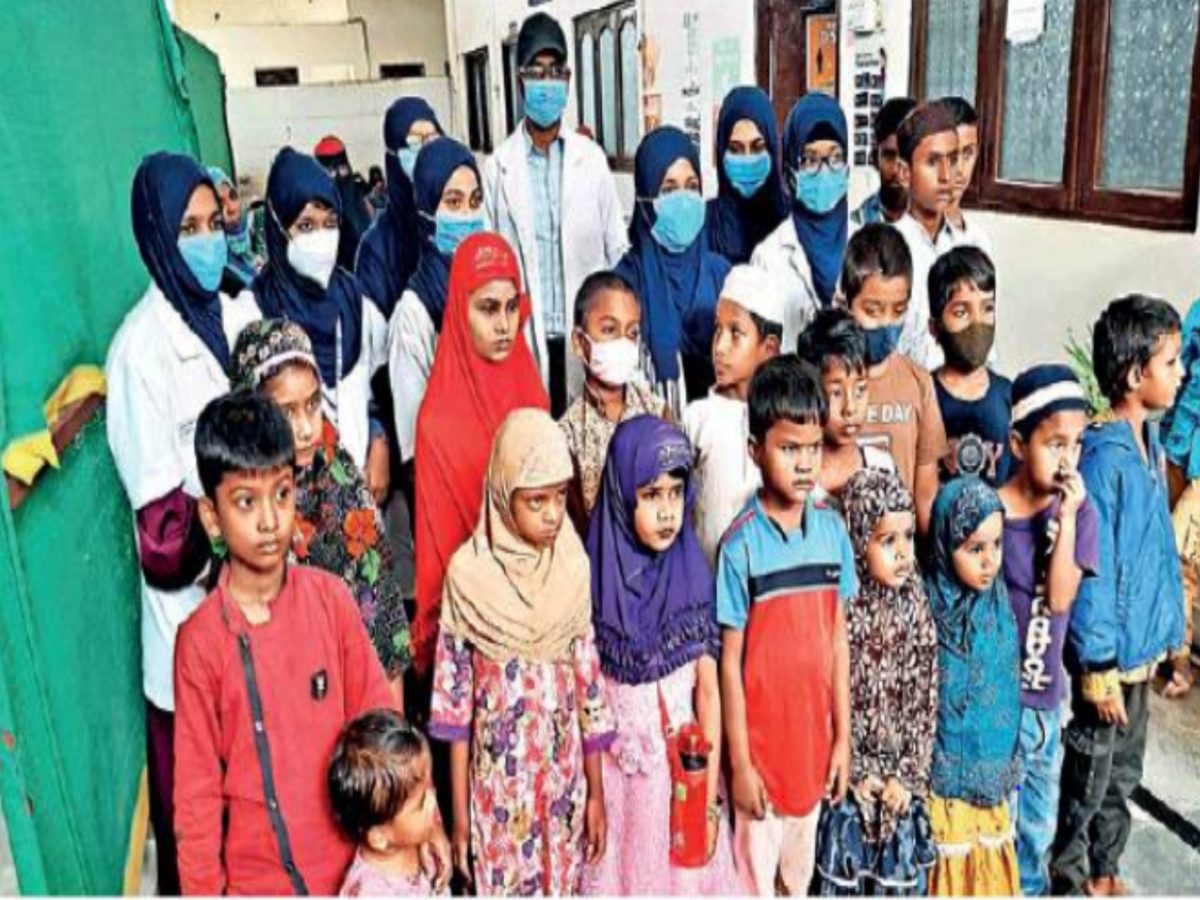