The Saudi Ministry of Hajj and Umrah clarified the policy for the implementation of Hajj for domestic pilgrims on Wednesday local time.

The new policy stipulates that the main domestic pilgrim is now allowed to add 15 companions in his application to perform the annual Hajj.

In a statement submitted to the Saudi Gazette, the Ministry said that the registration of Hajj either alone or with companions will not affect the results of the draw of lots for the individual for the upcoming Hajj.

Previously, the Ministry had opened registration for domestic pilgrims for the 2022 Hajj on June 3.

In a statement, the Ministry said that individual pilgrims are given access to ensure Hajj performance with friends or relatives if they are in the same package at the same time through the same Hajj service provider company.

The Ministry further explained that, however, if both parties order Hajj separately, one of the parties is recommended to cancel the registration, then both parties can register in the same request by adding a companion to the existing request or making another request that is possible to bring both parties together.

It is known that prospective domestic pilgrims, including Saudi citizens and expatriates, who are not more than 65 years old, can register for Hajj through the Eatmarna application. The ministry noted that priority for hajj quotas will be given to those who have never performed the annual rituals before.

Prospective pilgrims must also be immunized against the coronavirus with a complete dose of the vaccine according to their status on the Tawakkalna application.

To date, there have been more than 170 licensed Hajj companies to serve domestic Hajj in the upcoming Hajj.

Last month, Saudi Arabia announced that it had allowed one million pilgrims from within and outside the Kingdom to perform this year’s Hajj, after restricting the annual ritual to only Muslims lived inside the country for the past two years since the onset of the COVID-19 pandemic. It is known that out of a total of 1 million pilgrims, there are 850,000 pilgrims coming from abroad while the domestic pilgrims are only 150,000. 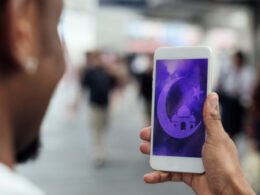 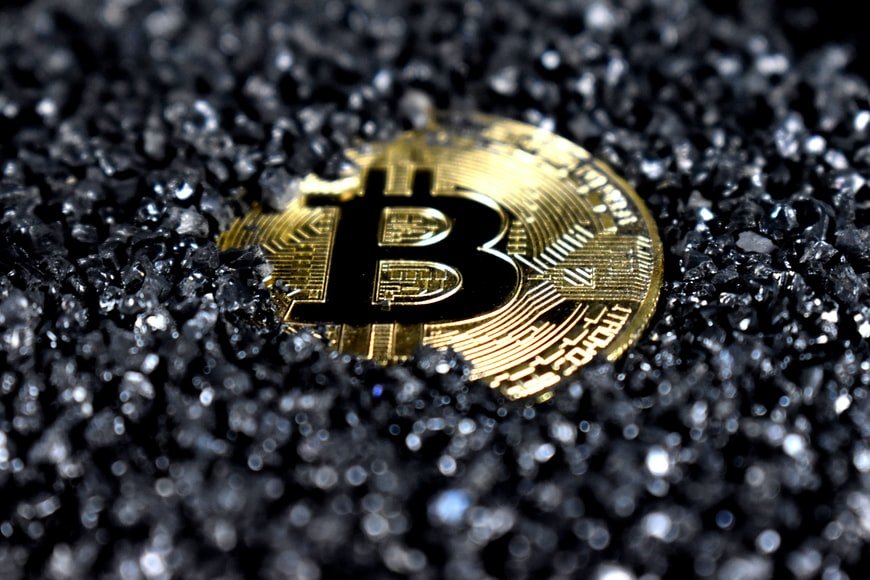