Saudi Arabia celebrated Halloween in its capital city of Riyadh with revelers dressed in frightening costumes.

It was part of the ongoing Riyadh Season that the “Scary Weekend” was held on Thursday and Friday on Riyadh’s Boulevard.

During the event, the Boulevard was transformed into a venue-wide costume party, with visitors dressed in costume granted free admission to the event.

The event was dedicated to showcasing terrifying disguises and the creativity of Saudi residents and Saudis. Throughout the event, people discovered the stories behind various character costumes in an environment filled with fun, thrills, and excitement.

As part of his costume, Abdulrahman displayed a representation of the North American mythological creature Wendigo. Legend has it that the folkloric creature possesses human beings, feeds on their flesh, and invokes feelings of greed and hunger. As Abdulrahman’s first Halloween celebration in the country, he was very excited.

It is a grand celebration, and there is a spirit of joy… I am not aware of any haram or halal implications. It is celebrated purely for fun and for no other reason. As he told Arab News, “We don’t believe in anything.”.

The event was harmless entertainment even though Halloween has been shunned across the Gulf for many years.

In the words of Khaled Alharbi, an event attendee: “Actions are based on intentions.”. The only reason I am here is to have a good time.”

There were members of Alharbi’s family who were dressed as bloodied doctors, nurses, and consultants. A backstory was created behind their costumes, and they arrived at the Boulevard just in time for the city’s largest costume party. In addition to carrying a two-year-old family member dressed as a witch, Alharbi casts a playful insanity spell on the rest of the family members.

Halloween was also the first time the family celebrated the holiday. 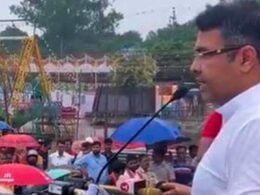 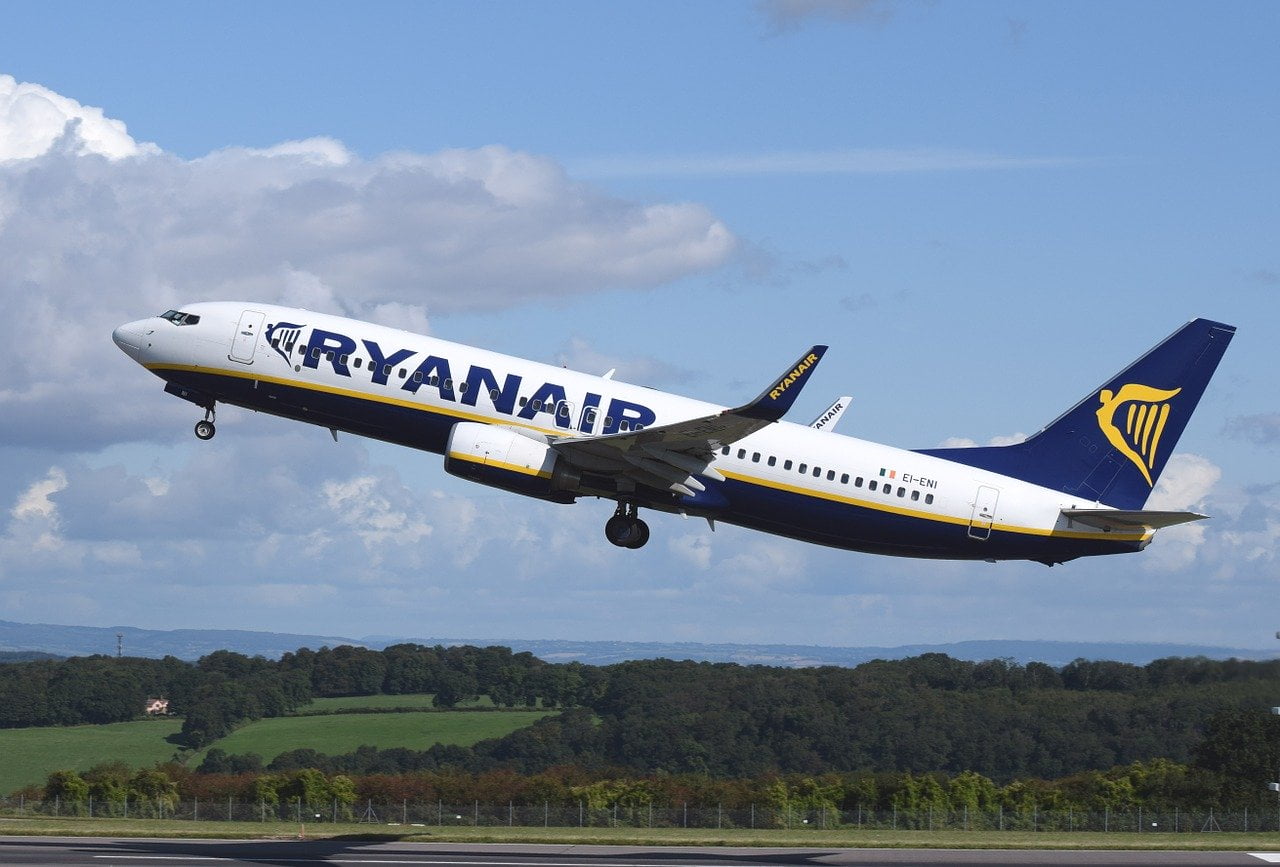