On July 14 England won the Cricket World Cup for the first time in history, making headlines all around the world. But two of the players Moeen Ali and Adil Rashid ran away as soon as the English team’s champagne celebration started.

A clip of Moeen Ali and Adil Rashid has gone viral all over social media, Muslims all around the world loved the way they skipped celebration as soon as English players popped the bottle of champagne.

People all around the world are praising their act with their support on social media and respecting the decision of Moeen and Adil to leave rather than staying on.

Islam forbids the use of any sort of champagne, wine or anything, and Ali and Adil respect their faith very much.

Recently, in a press conference right after winning, Eoin Morgan, winning English cricket team captain also said that “Irish luck and Allah was on their side.”

Eoin Morgan was asked if he enjoyed his Irish luck, in the reply to this question, he said, “I spoke to Rashid (Adil), he said Allah was with us.”

Also said that it actually makes our team best when we have people from different faiths and cultures.

It was an amazing game of cricket, he added.

5 Best Hotels In Madina for Umrah Near Masjid Al Nabawi 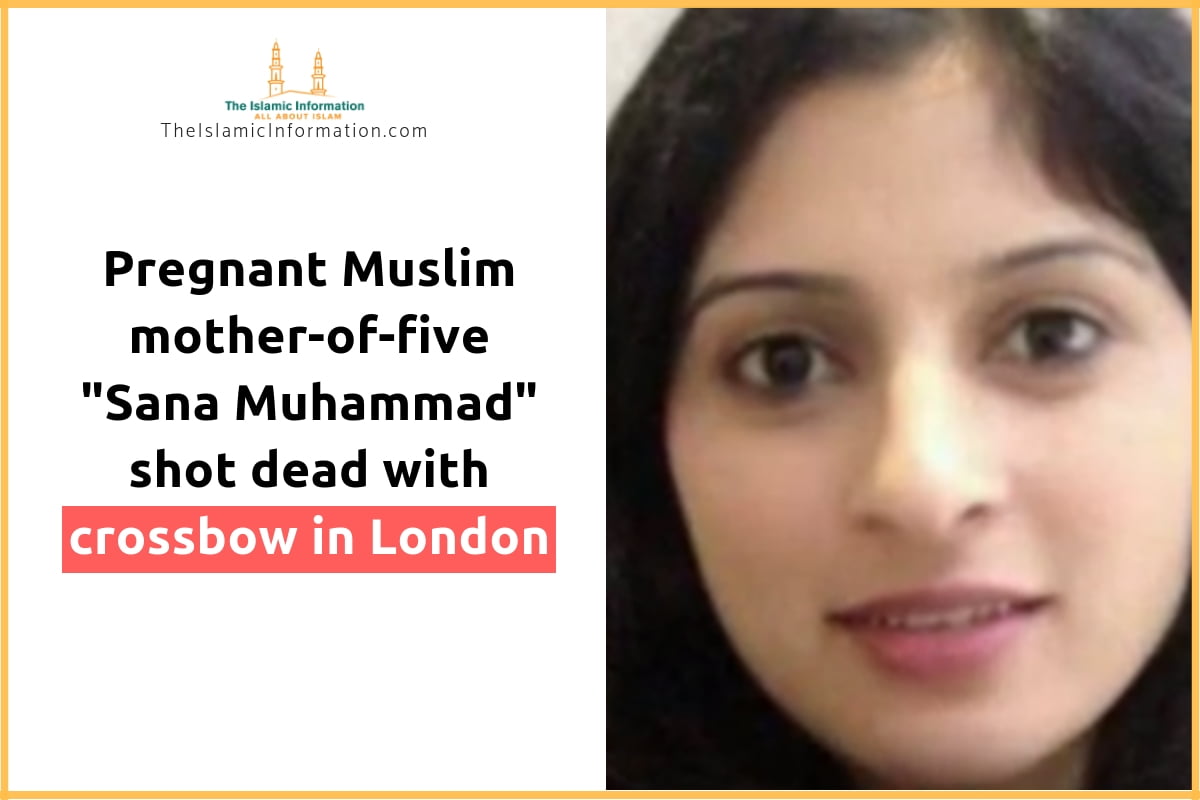