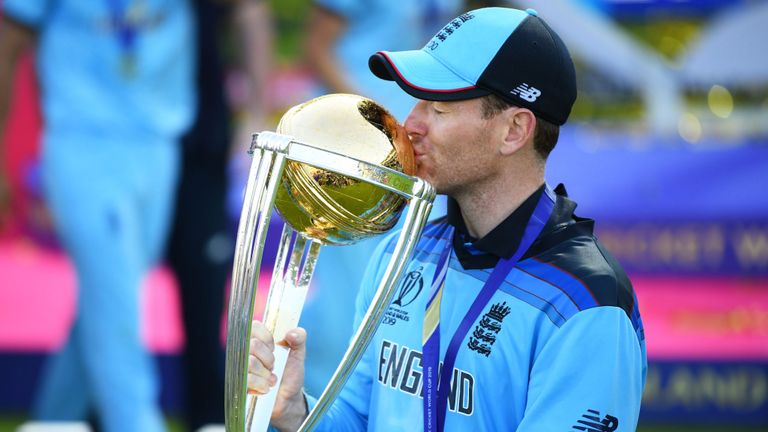 It was an insane match! A unique battle for winning the World Cup trophy.

One of the interesting facts of the match was when Ben Stokes (who was born in New Zealand) won it for England against his own birth country.

After long 9 hours and 102 overs of the fierce clash, it came down to the boundaries scored by the teams during the play, resulting in England as the champions of cricket 2019 for the first time in history.

“I Spoke to Adil Rashid, he ensured that Allah is with us”

England’s winning captain, Eion Morgan during a press conference said that “Allah was with England” when a journalist asked him about where it was luck or something else.

Eoin Morgan praised the diversity in the English team.

“We’re a diverse cricket team, and that’s what made us the champions of the cricket“

What do you think about this news? Let us know in the comments section below.