A 45-year-old Kashmiri Mother Kounsar Sofi was brutally murdered in front of her son. Kounsar’s house ins Firdousabad, Srinagar was all ready for the wedding when this unfortunate incident took place.

Kounsar left home at 3:30 am just before the sunrise, to start making the bread in the bakery shop located at the Barapathar area in Batamaloo.

All of a sudden, a gunfight happened. She was sitting in the pressenger seat of the vehicle which was driveb by his son, aqib Sofi, 25-year-old. It was the point she spotted some Government Forces at a distance.

The forces didn’t give us any warning or said anything, they opened fire at our vehicles and one of the bullets hit her (Kounsar).”

Aqib was in tears telling the media that his mother passed away on the spot. A number of protests have been broken out in the batamaloo area after the news of Kashmiri mother went viral.

Meanwhile, SSP of Srinagar, Haseeb Mughal refused to talk on the matter quoting he has been restricted by the IG and DG of Srinagar police as he doesn’t have the mandate to speak on this matter.

Local residents said the militant gunfire stopped at 02:00 AM and after 02:00 AM the Indian forces had cordoned off the area and Kounsar was shot at 03:45 AM. Protestors believe that it was the forces who deliberately killed the woman. 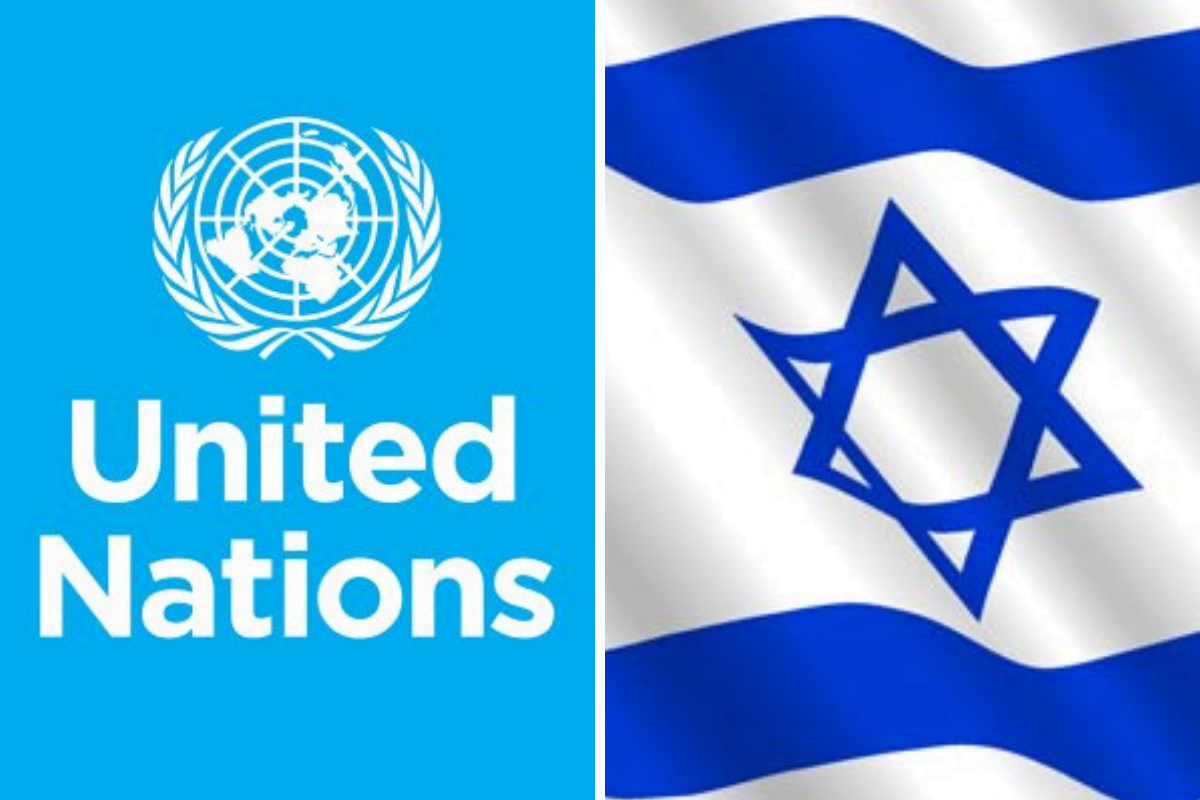 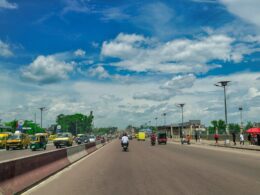