Living a halal life sometimes goes through problems. It demands all the Muslims eaters to validate the products through their packaging by searching for a halal approved stamp, to make sure the products weren’t fried in the same oil which was used for frying pork and many others.

With the same thinking, Yusuf planned to share his 11 words based sentence over his Twitter. He just wanted to share his thoughts. And when he did that following “Halal McDonald’s” point, he just get shot down by the fast-food chain of the US.

Everyone expected from McDonald’s a cute or a promising reply in order to emphasize their customers as usually the restaurants do. However, Yusuf didn’t even get tagged in any of their posts but, the fast-food chain must have got searched by the conversation based on halal concern faster than we might imagine.

McDonald’s tried their best to state on the Twitter that his desires can never be possible. They stated that they felt honored that they got thought and discussed by Yusuf. And they also said that his demand is going against their policy developed for the fast-food chain.

Most of the internet users weren’t able to figure out and believe that McDonald had actually thought of it as a good idea to deal which such insensitive statement like that mentioned.

Do Pakistan, Dubai, Saudi Arabia and other Muslim countries rang a bell? They should because these nations don’t sell items, let alone permit a restaurant in terms of operations, if they aren’t following or working in accordance with the Islamic Law.

This doesn’t explain the recent answer from a fast-food chain. It wasn’t that tough to stick around the halal practices, only if the restaurant wishes to do so. Halal mat is easily available throughout the US and separate utensils can be used to manage the purpose too. 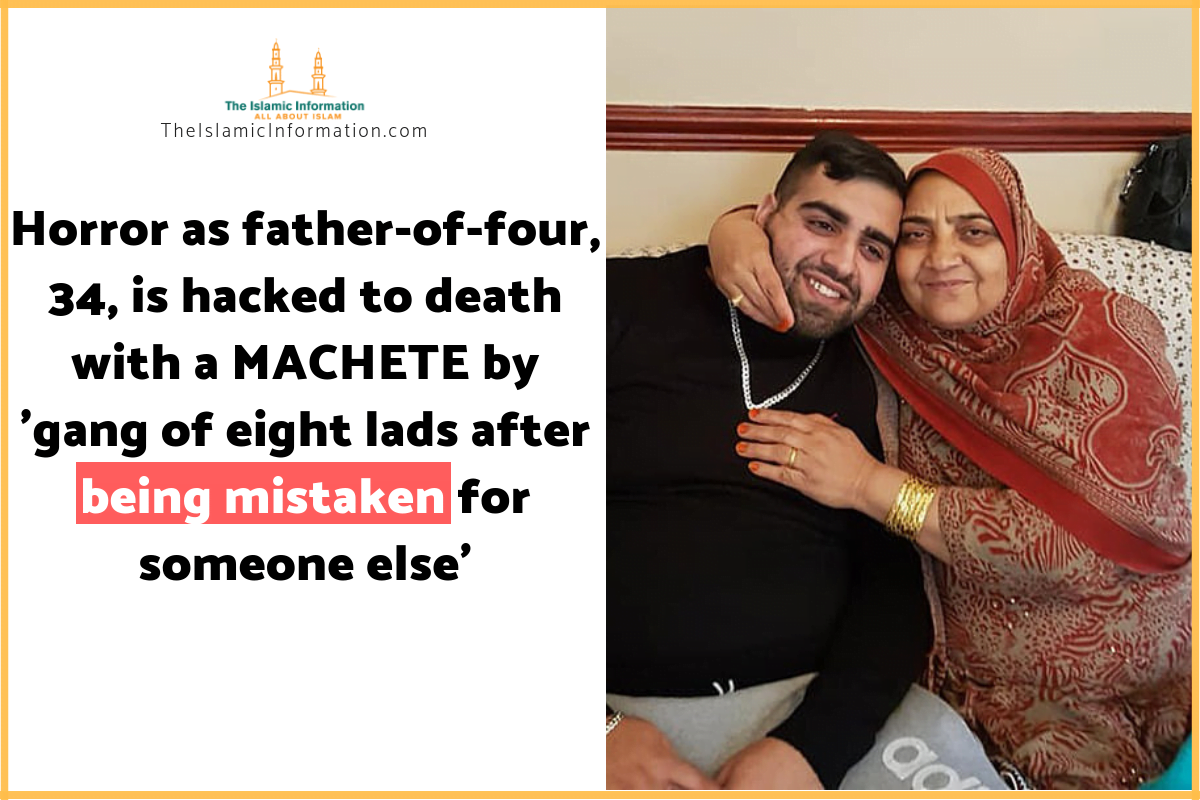 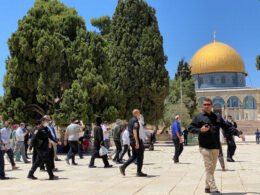