HomeNewsI was dropped from the British cabinet just because I was a Muslim: Nusrat Ghani
2 minute read
No comments

Former British Transport Minister Nusrat Ghani has said that she was ousted because she was a Muslim when the British cabinet was restructured in 2020.

The conservative Conservative Party member of parliament said in an interview with The Sunday Times on Sunday.

In 2018, Nusrat Ghani became the first Muslim woman to serve in the British cabinet. She served as Minister of Transport in the cabinet under former British Prime Minister Theresa May.

But Gani was dropped in February 2020 during the reshuffle of new Prime Minister Boris Johnson’s cabinet.

Nusrat Gani told the Sunday Times that when asked for an explanation for his removal from the cabinet, a government whip told him that being a Muslim had a significant effect on the cabinet reshuffle. Other members of the cabinet have been embarrassed by his conversion to Islam.

“It was like kicking in the stomach,” she said. I felt humiliated and powerless. ‘

The lawmaker, who was elected from Britain’s Wilden district, said he would be “expelled from the party and his career and reputation would be ruined” if he “exaggerated” the issue.

Conservative chief whip Mark Spencer has denied the allegations in a statement issued Friday stating “Similar, baseless allegations concerning Nusrat Ghani have been made more than once.

“This allegation is completely false and I consider it defamatory,” she said in a tweet.

Spencer said he never told Nusrat Ghani that he had been removed from the ministry because she was a Muslim.

On the other hand, British Education Minister Nadeem Jahai said that this allegation should be investigated.

In a tweet, she said there was no place for Islamophobia or any other racism in the Conservative Party. These allegations should be properly investigated.

“It’s shocking to read such a thing,” she tweeted.

Nusrat Ghani’s allegations come at a time when British Prime Minister Corona has been criticized for partying on Downing Street amid sanctions.

Earlier in the day, Conservative MP William Rudd had accused the prime minister of “blackmailing” members of parliament trying to oust him. 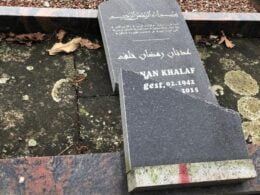 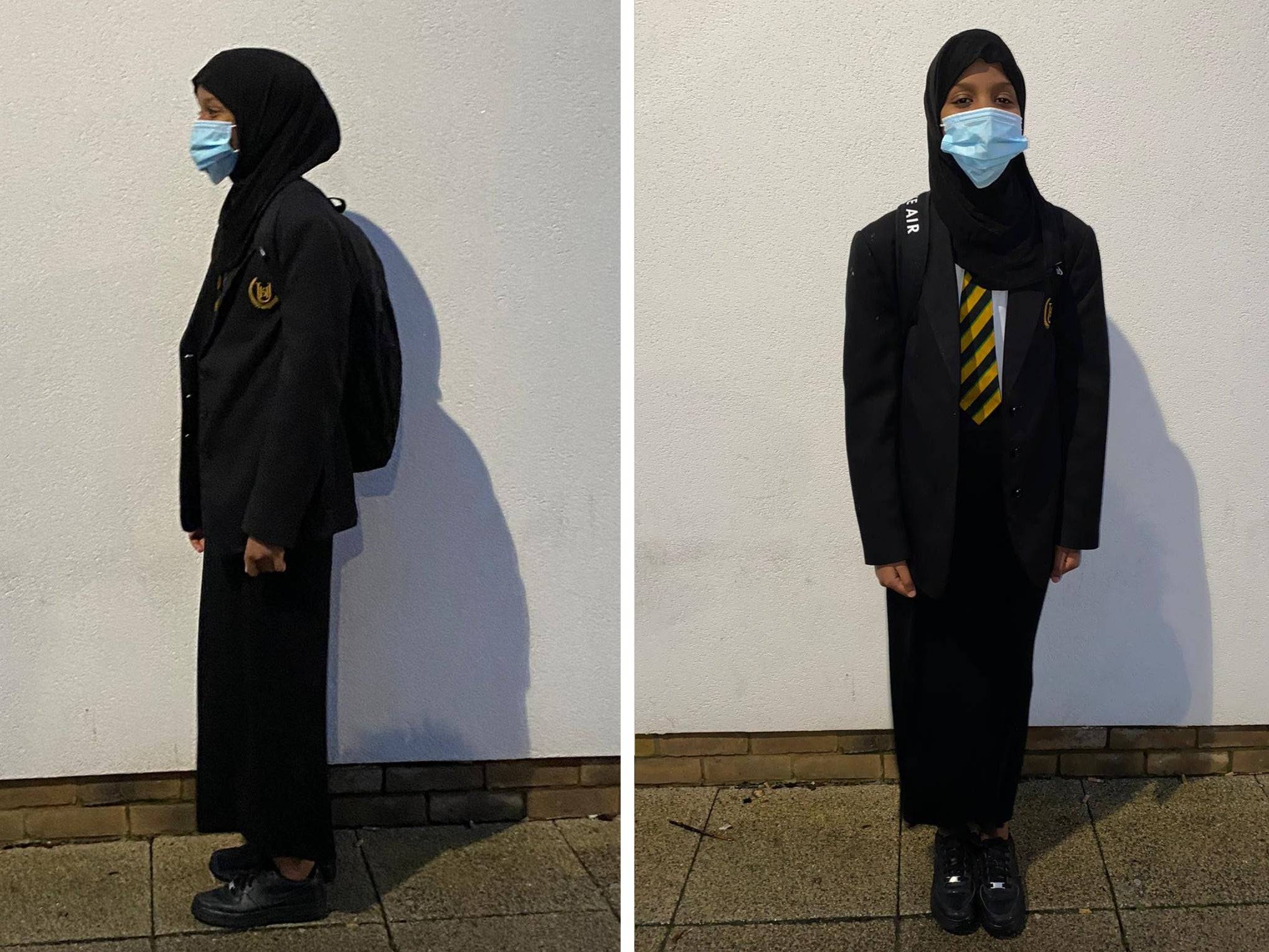